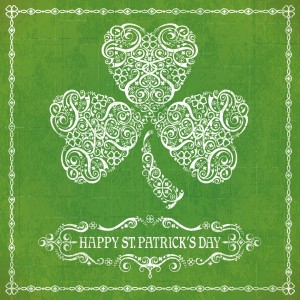 St. Patrick’s Day, also known as the Feast of Saint Patrick, is about more than green beer, parades, and shamrocks. It’s about honoring St. Patrick, the patron saint of Ireland, who converted the people of Ireland to Christianity. Here are 10 interesting facts you may not know about this March 17th holiday that is celebrated by people of many nationalities and religions.