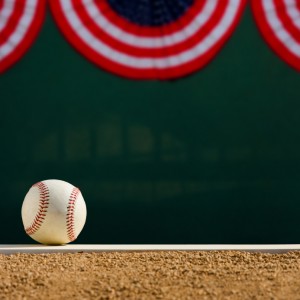 The Fall Classic is the culmination of the baseball season and passionate fans across America relish every moment of these final games. Learn about the long, rich history of baseball’s championship matches with these 10 fun facts about the World Series.

As the season closes, excitement mounts, and the teams that advance are determined, keep these World Series facts in mind as you enjoy watching this year’s final chapters of America’s beloved sport. Visit the MLB.com website to learn more about the results of all previous games in the World Series.