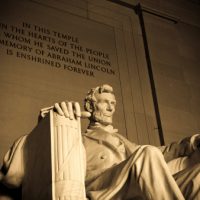 As schoolchildren, we learn all kinds of facts about the presidents of the United States.  We learn when they served, what changes they made in office, and how they led our country. In honor of Presidents’ Day on February 19, we’ve compiled some of the more fun and off-beat facts about our nation’s leaders that you may not have been taught in your history class.   10 Fun Facts […] 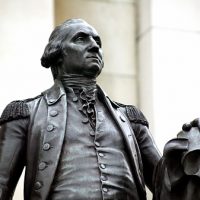 Presidents Who Were Veterans

Every American president is known as the “Commander-in-Chief.” While the presidency is a civilian position, most U.S. presidents have a military background. Out of 45 presidents, 31 were in the military, and many served during wartime. The following lists the presidents who were veterans, along with their ranks, years in the service, and any wars […] 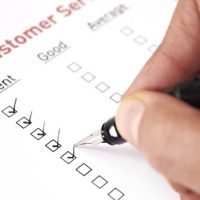 What Our Customers Are Saying

Almost everyone experiences financial troubles from time to time.  An expensive car repair. PCS move costs. Medical bills.  If you are a bit over your head in expenses, Omni is here for you.  For more than 45 years we have been helping active duty and career retired military members get funding to overcome tight financial situations.     We consider our customers part of the Omni […] 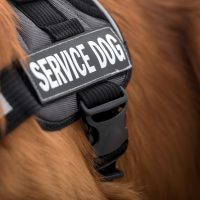 We all think of the domesticated dog as being man’s best friend, but throughout history dogs have provided invaluable support to humans in ways other than companionship. From assisting the visually impaired to detecting seizures, dogs are being trained help improve the quality of life for thousands of people. According to the Americans with Disabilities […]