The Origins of 12 NFL Team Names 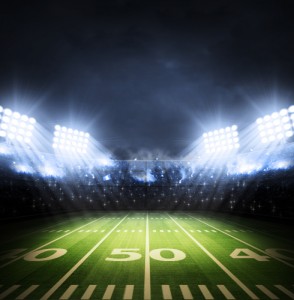 The Unique and Colorful Origins of 12 NFL Team Names

The New Deal, Scandinavian inhabitants, and a tribute to jazz are the inspirations behind three National Football League (NFL) team names. Can you guess who they are? Learn more about the unique and colorful origins of these NFL team names and others.

The next time you’re wearing your jersey and wildly cheering for your favorite football franchise remember the origin of their NFL team name and the names of others in the league. As the season winds down, enjoy following this favorite American pastime and good luck to your team!