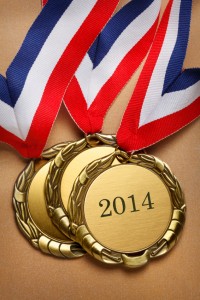 The XXII Olympic Winter Games in Sochi, Russia will begin on Friday, February 7.  Cheer on Team USA and these U.S. Army World Class Athlete Program (WCAP) athletes who will be heading to the 2014 Games.

For complete information about Team USA at the 2014 Winter Olympic Games, including the schedule of events and athlete profiles, visit TeamUSA.org.