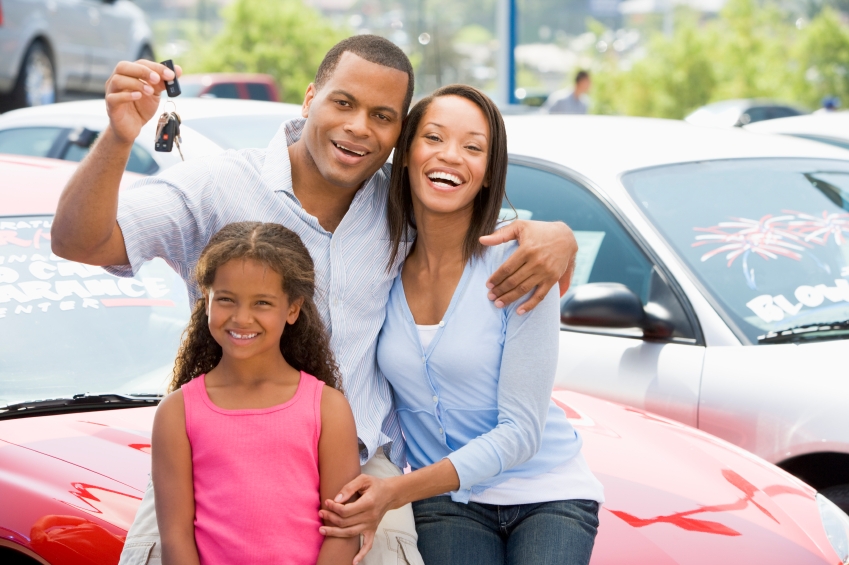 If you’re in the market for some new wheels be sure to check out these special military car discounts before you get into the driver’s seat.  Many auto manufacturers offer incentives, rebates, and other money-saving deals to soldiers stationed statewide and overseas.
Chrysler
Discount: Up to $500 in Military bonus cashunder the Military Incentive program. The offer applies to 2013 purchases and leases on all new vehicles (excludes SRT® models, Viper, Dart SE and FIAT® Abarth).  Additional incentives may apply if you are stationed overseas.
Who may qualify: Active, Active Reserved, Retired Military, Retired Military Reserve or honorably discharged veterans within 12 months of discharge date.
Ford
Discount: Ford offers military members and their families a $500 Bonus Cash Offer good toward the purchase or lease of an eligible new 2012/2013/2014 model Ford or Lincoln vehicle**.
Who may qualify: Active duty military members and reservists, as well as military members who have retired in the last 80 days or members of their household.
General Motors
Discount: Save on new Chevrolet,* Buick or GMC vehicles. Enjoy Preferred Pricing, the most current incentives, 24-hour Roadside Assistance, OnStar®, and a Transferable Powertrain Limited Warranty.
Who may qualify: Active duty members, veterans within one year of discharge, and retirees, as well as their spouses.
Honda
Discount: $500 toward any new 2013 or 2014 Honda automobile when financed or leased through Honda Financial Services.
Who may qualify: Active-duty military and reserve personnel, retirees and veterans within 180 days of separation from active service in the U.S. military. Spouses are also eligible.
Kia
Discount: $500 cash rebate on certain Kia models.
Who may qualify:  Members of the U.S. Armed Forces or Reserves or the immediate dependent family of the participant (spouse or child) for whom proper identification can be provided.
Who may qualify: Active-duty military and reserve personnel, retirees and veterans within 180 days of separation from active service in the U.S. military. Spouses are also eligible.
Scion
Discount: Get a $500 rebate when financing or leasing a new Scion through Toyota Financial Services and a participating Scion dealer.
Who may qualify: Current active duty U.S. military members and inactive reservists.
Toyota
Discount: Get a $500 rebate toward any new Toyota vehicle when you finance through Toyota Financial Services and your Toyota dealer.
Who may qualify: Current active duty members of the U.S. military or a U.S. Military inactive reserve who is part of the individual Ready Reserve, Selected Reserve and Inactive National Guard.
Volvo
Discount: Factory pricing at thousands less than the stateside MSRP, plus the Volvo Military Upgrade Reward gives military members engine and equipment upgrades. Includes five years free shipping from Europe to the U.S.
Who may qualify: U.S. military serving overseas
In addition to these car company discounts, many local auto dealers show support for America’s troops by offering special military pricing on purchases and leases. When car shopping, be sure to bring your military ID and ask if you are eligible for any incentives.
Omni Financial® has been a trusted military lender for 63 years. For more information about our military loans for active duty Army, Navy, Air Force, Marine Corps, and Coast Guard service members, contact us today.
* Excludes Chevrolet Corvette Stingray.
** Not available on Mustang Shelby GT500, Mustang Boss 302, Focus Electric, F-150 Raptor, Taurus SE, and 2013 model MKZ and MKZ Hybrid). This offer may not be used in conjunction with AXZD-Plans.