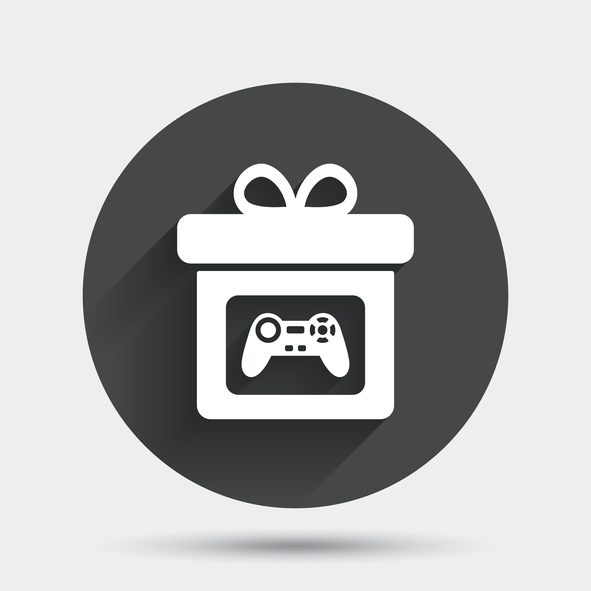 Gaming is such a popular pastime, there’s a very good chance that you’re going to have at least one person on your holiday shopping list who is an avid gamer. But, buying the perfect gift for a gamer isn’t always that easy, especially for someone who isn’t into the activity. So, we have decided to help you out by curating a list of the top ten gifts that gamers are going to be wanting most this holiday season.

#1: Microsoft Xbox One S
The Xbox One S is Microsoft’s upgraded version of its best-selling gaming console. What makes it so special? It is not only a better-looking, slimmed down version of its predecessor; it actually packs more punch with its upgraded hardware. And, it can play 4K video and HDR content. For a price of around $300, the Microsoft Xbox One S is a solid pick for maximum home entertainment.
#2: Sony PlayStation 4 Pro
Not to be outdone by Microsoft, Sony also upgraded its popular gaming console this year with the release of the PlayStation 4 Pro. And, like the Xbox One S, the PS4 Pro can also support striking 4K video content and games while being compatible with all of your gamer’s favorite PS4 games. The price is a little heftier than the Xbox One S, however, at around $399.
#3: HTC Vive VR Headset
After several years of failed attempts, the gaming industry has finally produced a virtual reality headset capable of delivering an exceptional experience – the HTC Vive VR Headset. And, it is going to be one of the hottest gaming gifts this year. The headset provides a stunning high-resolution display with a front-facing camera and precise motion tracking. The only downside is it costs $799, so whoever gets it had better be someone special.
#4: Customized Microsoft Xbox Controllers
Want to give a gamer a one-of-a-kind gift? Give them a customized controller for their Xbox system. The Xbox Design Lab allows you to create a custom controller in the color scheme of your choosing. You can even engrave the controller! And, it only costs a little more than a standard controller, about $80.
#5: Logitech G640 Gaming Mouse Pad
If your gamer is a traditionalist who enjoys his or her games on the PC, then give them the Logitech G640 Gaming Mouse Pad. They will truly appreciate the extra-wide dimensions of the pad as well as its ultra-smooth cloth surface, which is optimized for low-DPI gaming, and its rugged rubber base, which won’t slip under pressure. And, at $40, it’s pretty affordable.
#6: Turtle Beach Elite Pro Gaming Headphones
Give your gamer Turtle Beach Elite Pro Gaming Headphones and you’ll both benefit because they’ll enjoy sumptuous, surround sound and you won’t hear a thing. These headphones pack two 50-millimeter audio drivers for superior sound, memory foam ear cushions, an excellent adjustment system, and one of the top microphones in the business in a $200 package. To the hardcore gamer, the name Turtle Beach means quality!
#7: Valve Steam Link
If your gamer has a library of games on Valve’s online Steam network, then get them the Valve Steam Link and they’ll be able to stream their favorite games from the PC to the TV. This handy little device has surprisingly little lag and it only costs around $50.
#8: Logitech G610 Orion Mechanical Gaming Keyboard
Another gift idea for the PC gamer, the Logitech G610 Orion Mechanical Gaming Keyboard will help take their dungeon crawling to the next level with its customizable keys, white-only backlighting, and dedicated media controls. And, it’s also a great work keyboard. For $90, you’ll have a hard time finding a better dual-purpose keyboard.
#9: Razer DeathAdder Elite
For the PC gamer, the mouse is everything. And, the Razer DeathAdder Elite is one of the best you can buy. It features one of the industry’s fastest and most sensitive optic sensors so you’re always guaranteed accuracy. It also has an ultra-comfortable ergonomic design, customizable buttons, and a really cool green glow. At $70, it’s surprisingly affordable.
#10: Digital Game Store Cards
If you have absolutely no idea what to buy the gamer on your list, then let them pick out their own gift by giving them a digital game store card. With cards available for everything from PlayStation to Xbox to Steam, all you need to do is find out which console or gaming system they prefer and then buy a card in the amount of your choosing.