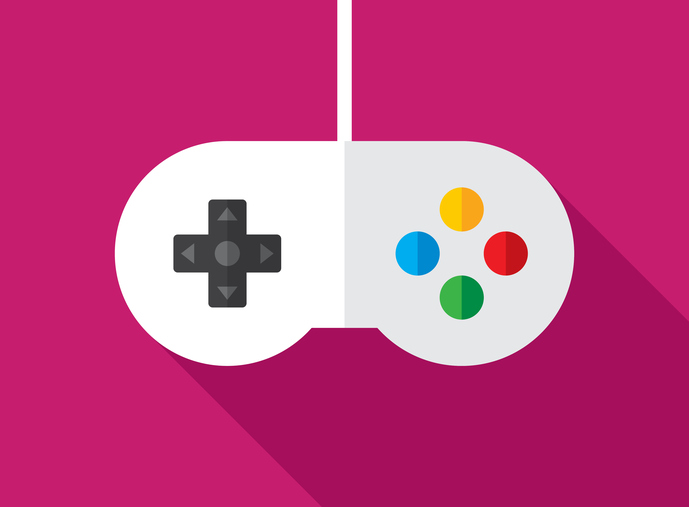 With September 12th being National Video Games Day, there’s no better time than now to take a look at the calendar of upcoming video game releases so you’ll know exactly when your next favorite is going to be released through the fourth quarter of 2017.


The Most Highly Anticipated Video Games for Fall/Winter 2017

This year has already been a stellar year for gamers as several top-tier games have already been released. But, the bounty isn’t stopping in August because September has a rich supply of anticipated games.
The top games being released in September include:

There are more than 20 games being released this September and the month has something for everybody.

If the past tells us anything it’s that October is when some of the year’s biggest releases are made available because these are the games that will most likely be on every gamer’s holiday wish list. And, this year is no different. Some of the must-have video games being released in October include:

Although October usually tends to be the month with the most must-have games, this year, November has some big releases on its calendar. Topping the list is Call of Duty: WWII (PS4, Xbox One, PC) which is being released on November 3rd. Some of the other games being released in November include:

This year, December has a very slim release calendar. In fact, as of right now only Steep – Road to the Olympics (PS4, Xbox One, PC) has a set release date of December 5th.

National Video Games Day is the one day a year when gamers celebrate their love of games with the world. On this day, gamers dock in for a full day’s worth of gaming. It’s the day gamers reunite with their favorite games or they try something new. So, make sure your game controllers are all charged and ready to go. Stock up on snacks and drinks. And most importantly, get gaming!