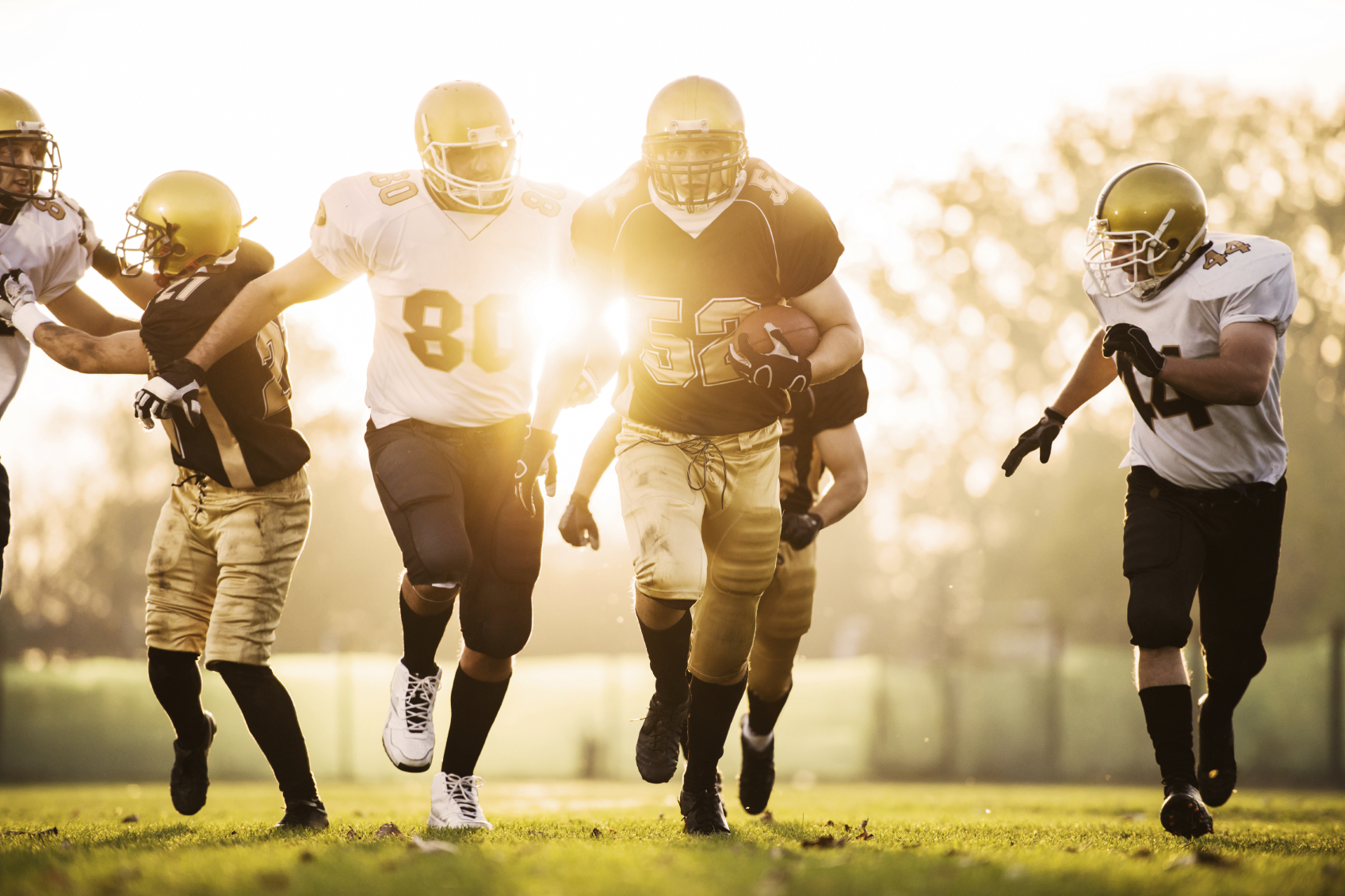 Football is a national passion. In fact, the 2015 Super Bowl between the New England Patriots and the Seattle Seahawks set a new record, averaging 114.4 million viewers per minute, and becoming the most widely watched event in American TV history. A Heisman Trophy winner, a Pro Football Hall of Fame Inductee, or a Super Bowl MVP recipient quickly becomes a cultural icon with our adoration going far beyond the field. This devotion for a player intensifies when they dedicate themselves to our country. Below are a few of the many men who dazzled us on the field and also served in the United States military. They are truly our heroes.
WWII

Learn about the 226 NFL veterans in the Korean War. All made it home safely.