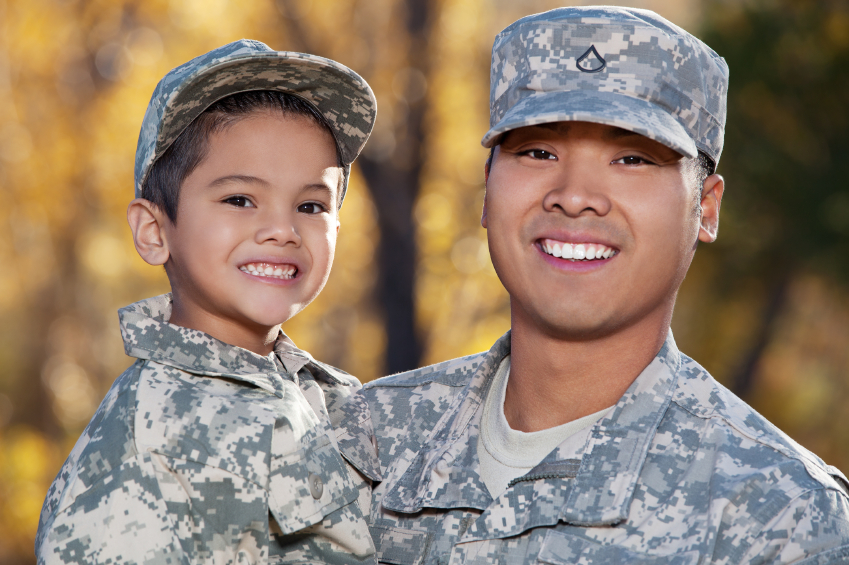 Many Cultures, One Voice: Promote Equality and Inclusion

The theme for the 2015 Asian American and Pacific Islander Heritage Month is “Many Cultures, One Voice: Promote Equality and Inclusion.” The theme was designated by the nonprofit, nonpartisan  organization Federal Asian Pacific American Council (FAPAC) which represents the civilian and military Asian Pacific American (APA) employees in the Federal and District of Columbia governments.  The theme highlights the diversity of the Asian American and Pacific Islander community which encompasses members from the Asian continent and the Pacific islands of Melanesia, Micronesia, and Polynesia.

Kiran Ahuja, Executive Director of the White House Initiative on Asian Americans and Pacific Islanders said that AAPIs have struggled and persevered to help make America what it is today, and now “AAIP men and women are leaders and trailblazers in every aspect of American life.”  Watch this video featuring Kiran Ahuja and Konrad Ng, Director of the Smithsonian Asian Pacific American (APA) Center as they discuss the experiences of AAPIs, the importance of this month, the White House Summit on AAPIs on May 12, and the learning resources available at the SmithsonianAPA website.

AAPIs contribute greatly to our country in many ways, including as leaders in our military.  According to the Department of Defense Office of Diversity Management and Equal Opportunity, there are 11,370 Asian American and Pacific Islander Officers currently serving our country:

Omni Financial is proud to observe Asian American and Pacific Islander Heritage Month and honor our AAPI military members. Thank you for your service!