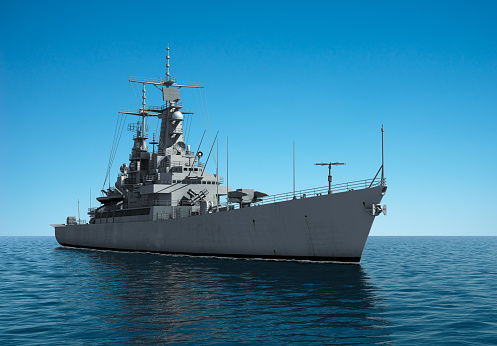 Today, the United States Navy is one of the world’s finest maritime forces. To acknowledge and honor the Navy’s achievements,  each Chief of Naval Operations (CNO) has encouraged a Navy-wide birthday celebration. There are Navy birthday celebrations around the country and the globe.

The United States Navy is one of the world’s finest maritime forces.

Click To Tweet
This year, the Navy League of the United States will host the U.S. Navy’s official 243rd Birthday Ball on October 13, at the Ronald Regan Building and International Trade Center in Washington, D.C. The theme of this year’s ball is “Forged By The Sea.”

All Navy birthday celebrations feature a special cake cutting. The birthday cake is cut simultaneously by the most senior and most junior sailor. This is said to symbolize the passing of knowledge from one generation to the next.

The week leading up to the Navy’s birthday is packed with other activities throughout the country as well, including a Navy Band Concert at Strathmore in North Bethesda, MD and Navy vs. Air Force football game in Colorado Springs, CO.

Omni Financial is proud to celebrate America’s naval heritage and salutes the brave sailors who safeguard our nation at home and around the world.  For more information on this special event, visit the U.S. Navy Birthday Ball website.