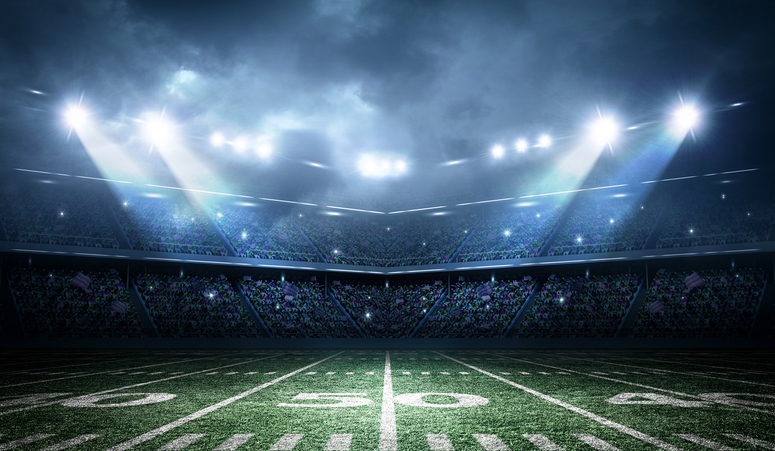 Forget about the matchups between the Pittsburgh Steelers and Dallas Cowboys, Alabama and Auburn, and Georgetown and Villanova; there is only one true “America’s Game,” and that is the annual regular collegiate football season close-out game – the battle between Army and Navy. These two teams first played each other on November 29, 1890 and since that historic game, which saw Navy obliterate Army by a score of 24-0, the annual matchup has become one of collegiate football’s most popular and most watched games.
This year, Army changed the name of their athletic program to Army West Point to introduce a new, more consistent sports brand and identity system. How that plays out on the field is one of the interesting side stories to this year’s big game.

Who Leads the Series?

On December 10, 2016, Army West Point will square off against Navy for the 117th time over a span of 126 years. Currently, Navy leads the series 60-49-7. Last year’s game resulted in a close 21-17 win for Navy, a win that also happened to extend the Midshipmen’s winning streak over the Black Knights to an impressive 14 games. Army West Point was last victorious in 2001, when they beat Navy 26-17. After that win, Army led the series 49-46-7, but they haven’t won the annual matchup since.

Where is the Game Being Played?

This year, the Army West Point-Navy game is being played at M&T Bank Stadium in Baltimore, Maryland. It is the fourth time the game is being hosted by Baltimore and the city has been especially fortuitous to Navy through the years. The Midshipmen have thus far won every battle played by the two teams in Baltimore. In 2000, Navy won 30-28. Their next meeting was in 2007, when Navy demolished Army 38-3. Their last meeting in Baltimore was in 2014, when Navy was victorious in a hard-earned 17-10.

Going to the Game? Here’s What You Need to Know About Parking

The parking lots at M&T Bank Stadium are permit-only parking. But if you’re a fan who is going to the game and you don’t have a permit, you can use Parking Panda to purchase guaranteed parking at one of the several nearby parking lots within easy walking distance to M&T Bank Stadium. Parking inventory is limited and many locations will sell out prior to game day, so it is strongly recommended that you purchase your parking pass for the Army-Navy game well in advance if you are driving to Baltimore for the game.

Want to Watch? Here’s Where You Can Catch the Game

The Army-Navy football game is a nationally televised sporting event. This year, the game will be broadcast on your local CBS channel at 3pm EST. It will also be simulcast live on the Navy Radio Network.