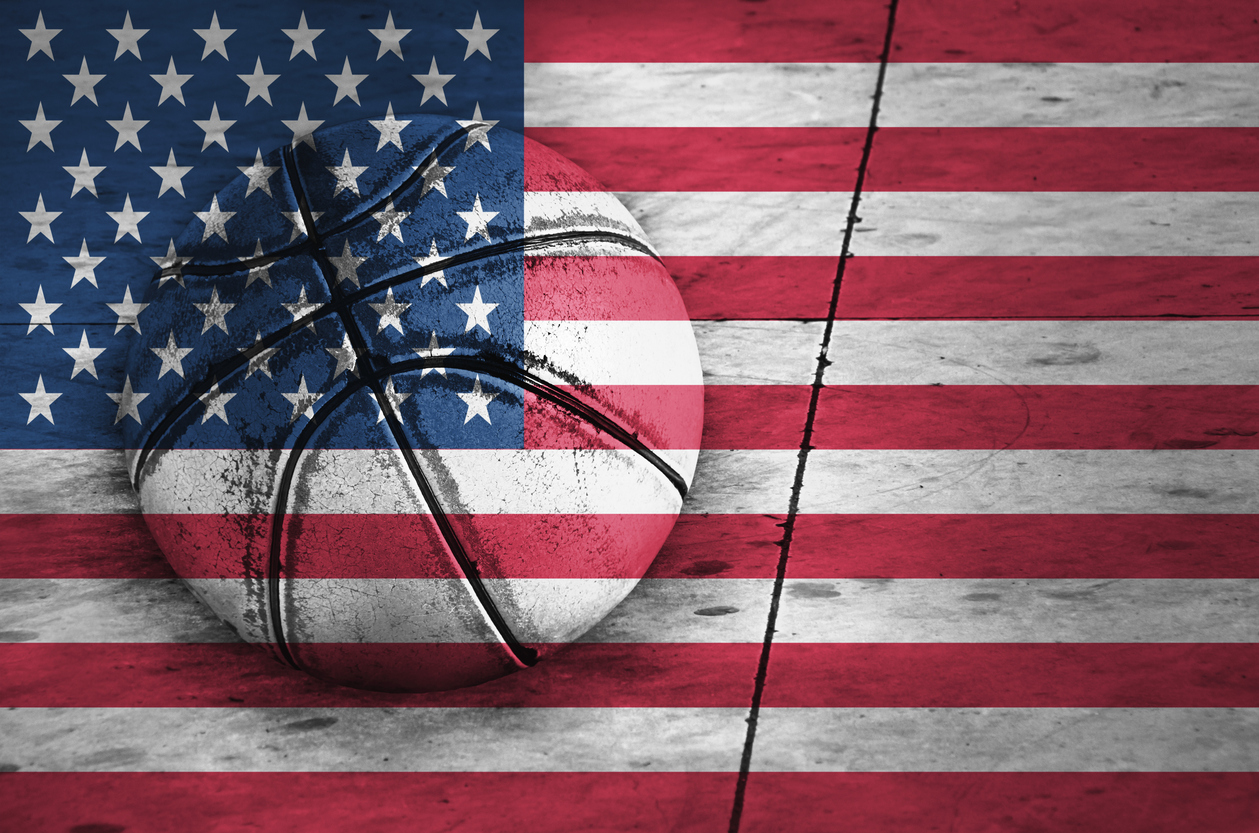 The Division 1 college basketball championship tournament runs from March 13 through April 2 and everyone is getting into the excitement. From game viewings and battle of the brackets contests to local tournaments, there are happenings all around the world in celebration of the Big Dance. Come off the bench and get into the hoops action with these events taking place at or near military bases.

Get into the D1 college basketball championship action with these fun events happening at or near military bases around the world.

Fort Hunter Liggett
Battle of the brackets contest
Starting March 7
Recreation Center, Fort Hunter Liggett Bldg.
Stop by the recreation center to pick up your bracket and make your college basketball predictions for a chance to win a prize!  Sign up no later than March 10.

Basketball Tournament
March 20, 6 pm – March 22 – Registration deadline March 16
DeAnza Sports Center
Cost: Free
Military and civilians ages 14 and over can enter a team in the annual basketball tournament. Games will be played under NCAA rules and the top two teams will be awarded medals.

Naval Air Station. Oceana
Battle of the brackets and tournament viewing
March 12 & 13
Great Escape
Visit Great Escape to make your bracket selections and a chance to win a prize. You can also stop by to watch the tournament

Anderson Air Force Base
Basketball Tournament
March 17-24
Coral Reef Fitness Center
The greatest local and military basketball teams of the Pacific region battle it out for the title. The opening ceremony takes place on Saturday, March 17 at 9:30 am. The tournament runs until the March 24th championship game.