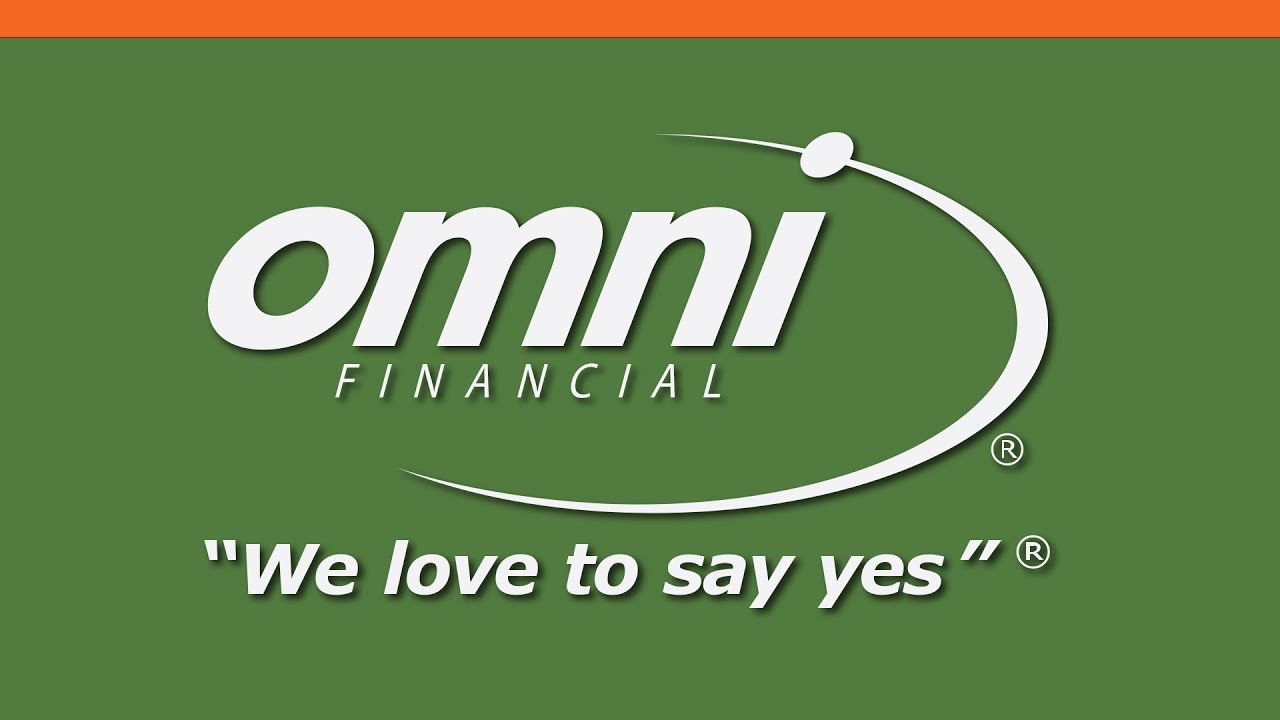 The men’s college basketball tournament of the year starts on March 13 and Omni Financial is ready for all the action!  And to tip-off the excitement, we are proud to announce our annual Battle of the Brackets contest where you have a chance to win one of two big prizes!

Last year’s contest was an overwhelming success with hundreds of people vying for some amazing prizes.  If you didn’t take part– now is your chance!  Show off your college basketball expertise by entering the 2018 Omni Battle of the Brackets.  Here’s how it works:

Visit our Facebook page for the launch date, complete contest rules, and details.