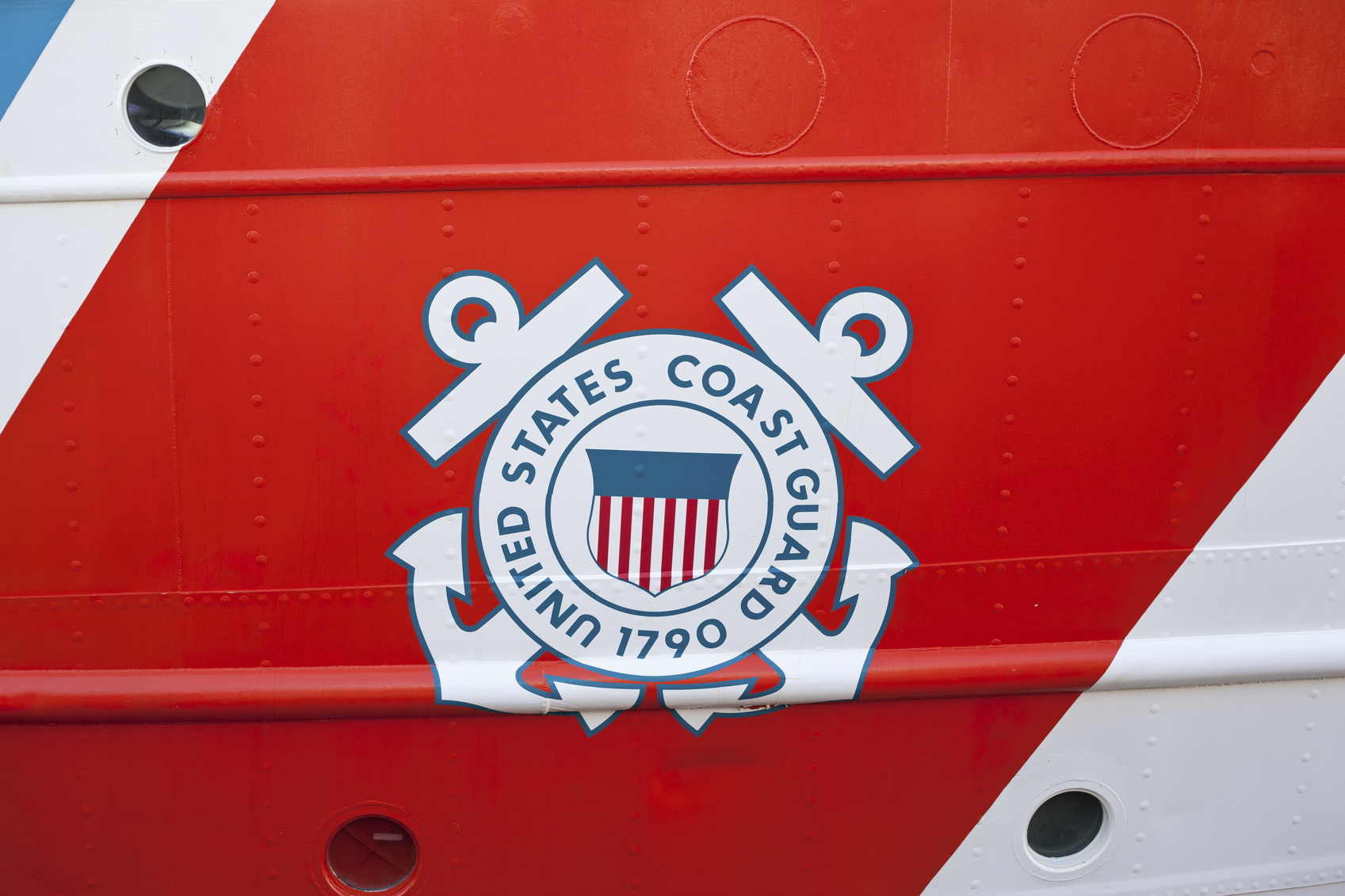 On August 4, 2016, the United States Coast Guard (USCG) celebrates its 226th birthday! In honor of this special day, we’ve put together a list of five facts you may not know about the Coast Guard and its role protecting America and our maritime environment.

Secretary of the Treasury Alexander Hamilton saw a need for a revenue marine service and created the precursor to today’s Coast Guard.  The service was called the Revenue Cutter Service and was established on August 4, 1790, the day that is now considered the Coast Guard’s birthday. The service enforced customs laws, while also providing aid and assistance at sea if needed. A song in the hit Broadway musical “Hamilton” mentions his involvement with the creation of the Coast Guard.

The Coast Guard was founded in 1790 and was the only armed force on the water until the Navy was established in 1798. The main difference between the two branches is that the Navy is a warfighting force and the Coast Guard is a maritime law enforcement and search and rescue entity.

Prior to March 1, 2003, the Coast Guard was part of the Department of Transportation. It is now part of the Department of Homeland Security. It is considered a branch of the U.S. armed forces and is actually the only military branch that is part of Homeland Security. Since its inception, the Coast Guard has participated in every armed U.S. conflict.

The five goals of the Coast Guard are maritime safety, maritime security, mobility, national defense, and the protection of natural resources. According to GoCoastGuard.com, the service exists to “protect the personal safety and security of our people; the marine transportation system and infrastructure; our natural and economic resources; and the territorial integrity of our nation–from both internal and external threats, natural and man-made.” The Coast Guard’s motto is “Semper Paratus” which means “always ready.”

The duties and responsibilities of the USCG fall within these 11 official missions:

According to recent statistics,* in one year, the Coast Guard…

Thank you to all of America’s Coast Guard members. We appreciate your service!
* https://www.uscgboating.org/statistics/index.php