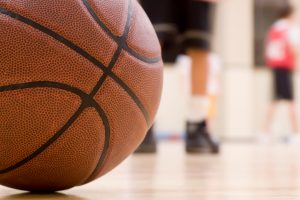 As basketball’s top prospects gear up for the NBA draft on June 26, we decided to take a look back at some NBA players who did more than excel on the court – they served in the United States military as well.