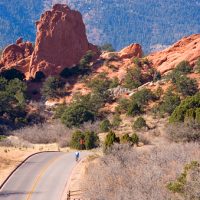 5 Fun Things to do Around Colorado Springs

Estimated reading time: 2 minutes, 56 seconds Colorado Springs, Colorado stands a mile above sea level and is home to Fort Carson, Peterson Air Force Base and Schriever Air Force Base. The city is also known as Olympic City USA, due to the fact that the United States Olympic and Paralympic Committee Headquarters, the Colorado Springs […] 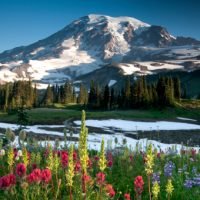 5 Fun Things To Do Around Fort Lewis

Estimated reading time: 2 minutes, 33 seconds Ten miles south of Tacoma, Washington is the Fort Lewis Army Base. Located in the Pierce County suburban community of Lakewood, Fort Lewis is part of Joint Base Lewis-McChord (JBLM), which was formed when Fort Lewis and the McChord Air Force Base merged. The Yakima Training Center (YTC) is […] 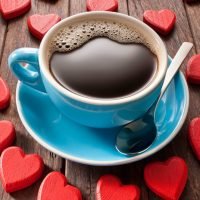 Estimated reading time: 2 minutes, 45 seconds National Coffee Day is September 29, a day to celebrate our love of java. National Coffee Day is also the perfect time to recognize veteran-owned coffee brands. There are quite a few former service members who have successfully transitioned from the military to building businesses and creating their own […] 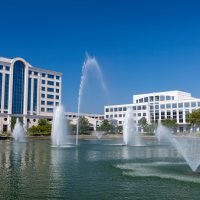 5 Interesting Things to do Around Fort Eustis

Estimated reading time: 3 minutes, 7 seconds When it comes to areas of the United States that have a large military population, the Hampton Roads metropolitan area in central Coastal Virginia definitely ranks as one of the top on the list.  The Hampton Roads city of Newport News is home to Joint Base Langley-Eustis which consists […]