What is Presidents Day? – 5 Facts You May Not Know 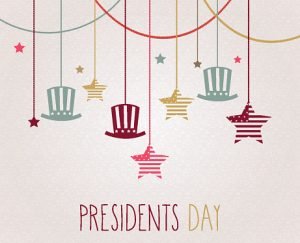