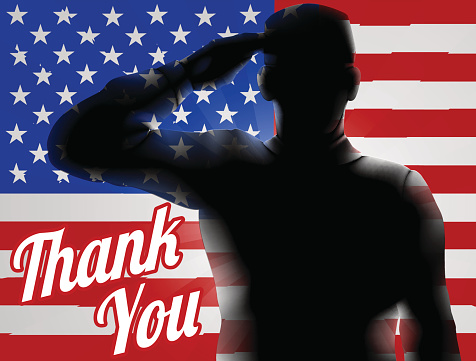 As a member of the military, you understand the necessity of deployment, as well as the sacrifice it involves. As a way to honor the men and women who have been or will be deployed, the National Day of the Deployed is observed on October 26.

National #DayOfTheDeployed is October 26. Thank you to all the deployed military who bravely serve our country away from their families and homes.

National Day of the Deployed was founded in 2006 by Shelle Michaels Aberle who petitioned then-North Dakota Governor John Hoeven to support a day that would recognize deployed military personnel and their families. Governor Hoeven declared a formal proclamation for the day and by 2012, all 50 states began to observe National Day of the Deployed. The date October 26 is the birthday of Aberle’s cousin, LTC David Hosna, who had been deployed to Iraq from Kaiserslautern, Germany.
John Hoeven said the following about this national day of honor:
“Our U.S. service men and women currently deployed, along with their loved ones, make untold sacrifices as they serve our nation. A national Day of the Deployed pays tribute to their commitment to our country and their work to protect our freedoms. We want to ensure that our military members and their loved ones know of our appreciation and support before, during and after their service.”
What you can do to honor deployed service members
Approximately 170,000 active duty U.S. military personnel are serving outside of the United States. If you would like to show your appreciation to America’s deployed military this National Day of the Deployed, here are some ideas to get you started:

The Omni team would like to express our gratitude to all the deployed military who bravely serve our country away from their families and homes. We are proud to honor you every day.