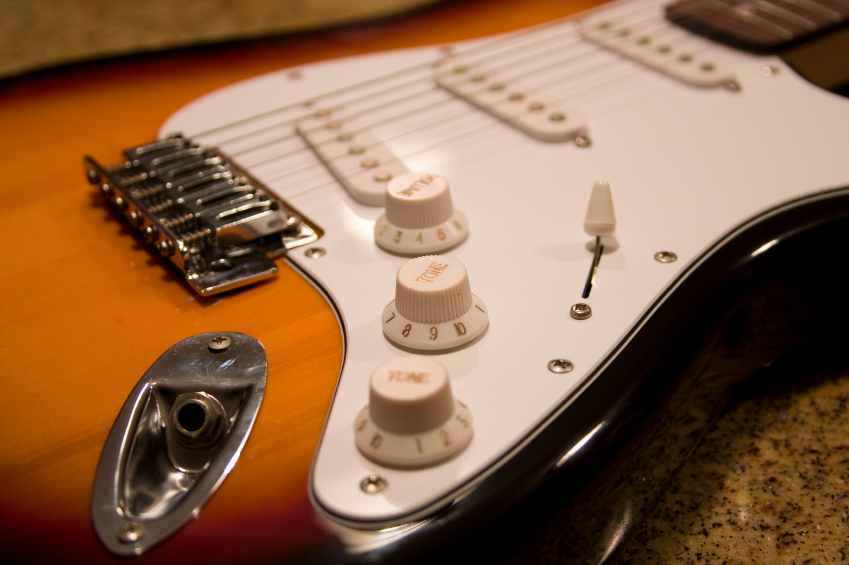 Omni Financial was created after World War II so that U.S. service members could easily and quickly get the personal loans they need. Unfortunately, historically speaking, other businesses and financial institutions often turn down service members since military personnel are often young and do not have a credit history.  One such young man who was not approved for a loan was none other than legendary guitarist Jimi Hendrix.

Hendrix enlisted in the Army in 1961 and was stationed at Fort Campbell. While he was at Fort Campbell, he frequented a local music store, Collins Music, and liked to pick up and play the guitars on display.  Hendrix eventually applied for credit to purchase a guitar, and the owner of the store, Sam Collins, turned him down.  In January 1999, Collins Music was destroyed by a tornado and never reopened, however Sam Collins still had Hendrix’s contract and notice of denial. These were on display at a local restaurant and bar until they closed last year.
Of course, being denied a loan did not prevent Jimi Hendrix from becoming one of the greatest guitarists of all time.  Here is video of Hendrix performing Purple Haze at Woodstock in 1969, approximately six years after he was turned down.  Presumably he is playing a guitar that was not from Collins Music.