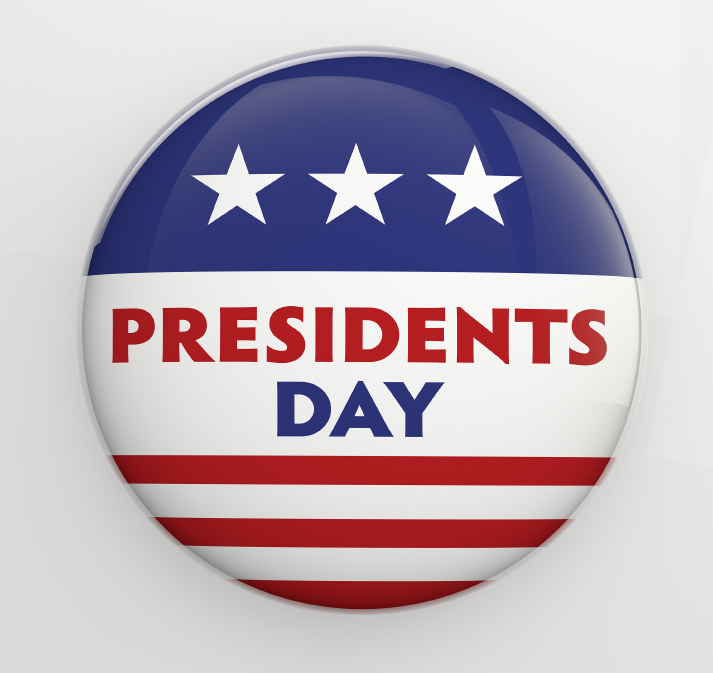 February 17, 2014 is Presidents Day. This federal holiday is officially recognized as Washington’s Birthday and is always observed on the third Monday in February. It was established to honor the birthdays of George Washington and Abraham Lincoln, but many people use the day as a way to pay tribute to the birthdays of all the U.S. presidents.
There are special Presidents Day events throughout the country. Take part in one of the following events and learn about history while paying homage to our nation’s leaders.

Franklin D. Roosevelt Presidential Library and Museum, Hyde Park, NY – Hugh Howard, author of “Houses of the Presidents: Childhood Homes, Family Dwellings, Private Escapes, and Grand Estates” will speak at 2pm on Saturday, February 15 at the museum’s Henry A. Wallace Center.  Following the talk and book signing, there will be a display of original documents from the Roosevelt Library archives and a video presentation and family-friendly events related to presidential history.
Lincoln Memorial, Washington, D.C. – A presidential wreath laying ceremony and reading of the Gettysburg Address will take place on February 12 at 12pm.
George Washington’s Mount Vernon,  Mount Vernon, VA – On February 15 – 17, there will be three days of special events including a “Breakfast with George Washington,” wreath laying ceremony, military performances, and more. On February 17, George Washington’s 282nd birthday, admission to his home and burial site is free of charge.
Old Town Alexandria, VA – The annual George Washington Birthday Parade will take place on February 17 from 1-3pm, starting at the intersection of Gibbon and S. Fairfax streets. Throughout the day many historic sites in the area will be having open houses and offering free admission, including The Lyceum, Gadsby’s Tavern Museum, Friendship Firehouse Museum, Carlyle House, Historic Christ Church, and more.
Madame Tussauds, Washington, D.C. – The world’s most famous wax museum will be celebrating the second anniversary of its Presidents Gallery on Presidents Day weekend.  The Presidents Gallery is an educational and interactive exhibit that displays all forty-four U.S. presidents.  It will be running on an extended schedule from February 16 – 18, open from 10AM to 6PM.
John Hopkins University, Baltimore, MD – On February 17, JHU presents “Presidents Before Washington: A Presidents Day 2014 Special Event.”  Following a reception at 6pm, Mark Croatti, chairman of the National Continental Congress Historical Society, will talk about the Presidents of Congress before the Constitution, and speaker Peter Hanson Michael will bring to life the forgotten circumstances of John Hanson’s life.

The Ronald Reagan Presidential Foundation & Library, Sima Valley, CA – On February 17 from 10am – 3pm, the Ronald Reagan Presidential Library and Museum will be holding the 22nd Annual Presidents Day Celebration. Enjoy family-friendly activities including music, storytelling, presidential and first lady look-alikes, all-American food, and more.
Nixon Presidential Library, Yorba Linda, CA – On February 17 at 10am Mount Rushmore comes to life!  Bring the family to “meet” Presidents Washington, Jefferson, Lincoln, and Teddy Roosevelt, plus enjoy a special performance by the U.S. Air Force Band of the Golden West. The first 100 guests get a free slice of cherry pie.  The event is free.

National Parks – While many of the national parks do not charge an entrance fee, the ones that do waive them on Presidents Day weekend.