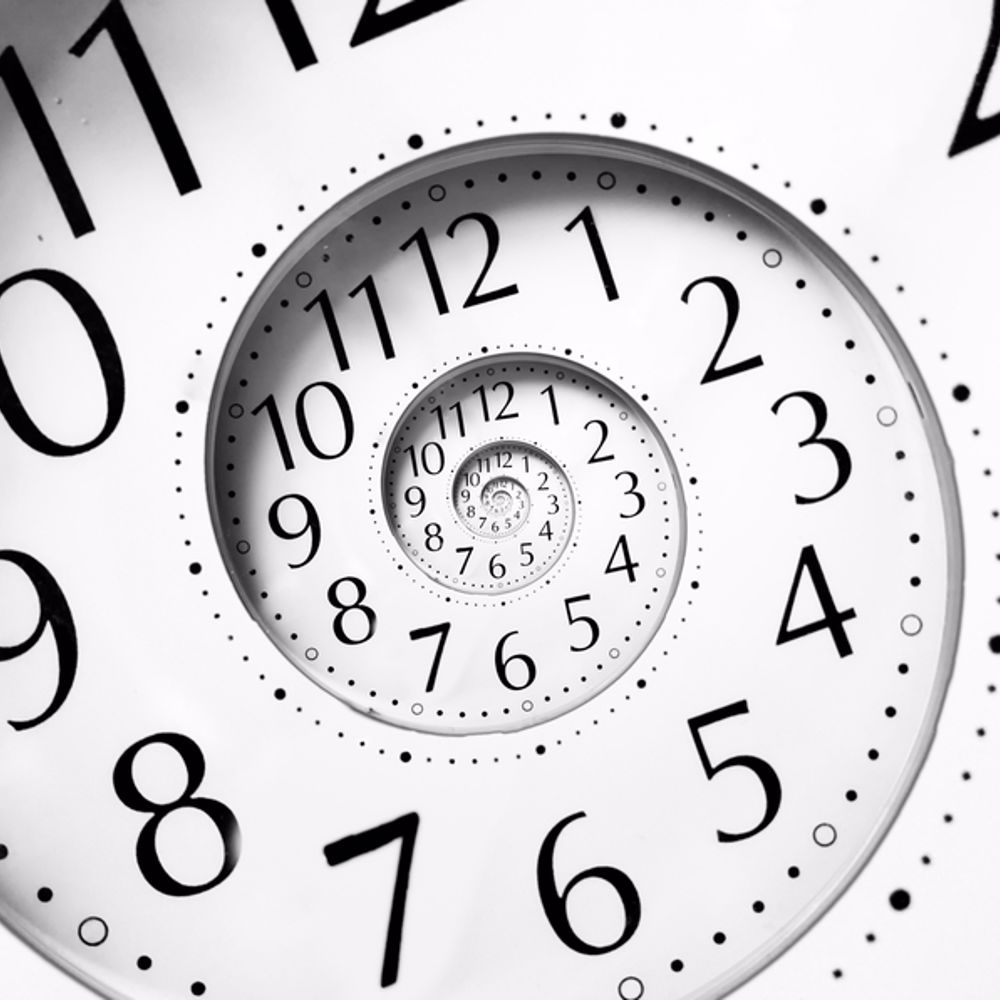 Prior to joining the armed forces, it’s possible that you didn’t have the time of day for understanding military time or why it even exists, never mind adopting its use. But now that you’ve been in the Army, Navy, Coast Guard, Marines or Air Force for a while now, identifying the time by the 24-hour clock — as opposed to the 12-hour clock — is probably second nature.

But what about your school-aged children or adolescents? Do they know how to read military time? Or do they stare at you in confusion when you say that dinner is at 1800 hours (stated as “eighteen hundred”) or they need to be out of bed at 0700 (zero seven hundred)?

When was military time invented?

According to multiple sources, what much of the world identifies as military time dates back thousands of years, well before there ever was a military, to approximately 2100 B.C.E. in ancient Egypt. Archaeologists say that in order to track what time it was when the sun was out and when it set, the Egyptian people would make inscriptions on coffin lids called decans. Decans are astrological symbols used for measurement or tracking. The carvings were unique so that each was easily identifiable and subdivided into a 24-hour format, which at that time were called temporal hours. These hours were defined by the various levels of light intensity from the sky at given points during the day and night. During the day, they went by the sun to tell the time, and at night, they used the light from the moon and stars. They eventually combined the two “clocks” so that the day and night were measured and tracked over 12 hours each (for a total of 24 hours).

But it wasn’t until the early 20th century that the 24-hour clock got correlated with the military. As noted by Military Alphabet, the United Kingdom’s Royal Navy is the first known armed services branch to measure time based on what hour it was in a 24 hour period. Several other branches thereafter followed suit, including the Canadian Armed Forces three years later in 1917, the British Navy in 1918, the United States Navy in 1920 and the U.S. Army in 1942 during the Second World War.

What is the point of military time?

The main rationale for the continued use of military time is to avoid confusion. The theaters and battles in World War I and World War II occurred in multiple different countries at many different times in a given day or night. While the 12-hour format was in regular use in the 1900s, going by the literal hour in the day — 1800 hours instead of 6 o’clock — ensured that nothing was lost in translation between units as to when service members needed to be somewhere or a particular event was taking place. There is a tremendous amount of chaos that occurs in war zones; mixed messages or misinterpretations can be the difference between life and death.

In short, using the 24-hour system made communications related to timing simpler.

Another motivation as to why the U.S. military decided to go by 24 hours was because it was already the norm in Europe, at least among service members. For example, at 12am, all allied forces — including France, Britain and the Soviet Union — that were engaged in the European theater were saying “it’s 0000 (zero hundred) hours” instead of “it’s midnight.” So it made sense for the Army to adopt this model. As noted earlier, the Army did so officially in 1942.

What countries go by the 24-hour clock?

While the 24-hour clock is traditionally ascribed to the military, it is the civilian standard in many countries around the world. The United Kingdom, France, several provinces in Canada and Germany are some of the countries that go by the 24-hour clock. Outside of the U.S., residents and citizens in Australia, El Salvador, Honduras, Ireland, Jordan and New Zealand, among others, tell the time by the 12-hour format.

While the 24-hour clock may be associated with the military, professionals in a variety of blue collar and white collar industries prefer it to the 12-hour clock for it’s clarity and simplicity in communication. These include doctors, nurses, scientists, pilots, firefighters as well as police officers.

How do you convert regular time to military time?

There are military time converters online that make converting regular time to military time as simple as point and click. But this isn’t necessary; all you need to do is add the number 1200 on to any time that falls after noon. For example, to calculate 1 o’clock in the afternoon you take 100 and add 1200, which equals 1300 hours. For minutes you use the same numbers as a 12-hour clock, so 1:30 pm would convert to 1330 hours.

For any time that occurs before noon, you don’t need to add or subtract; you simply include “zero”with the existing time. For instance, instead of saying “It’s 8 o’clock in the morning, you’d say, “It’s zero eight hundred hours.” This zero reference means there’s no need to mention whether it is A.M. (ante meridiem, Latin for “before noon”) or P.M. (prime meridiem, the Latin equivalent of “after noon”). The zero makes A.M or P.M. an unnecessary distinction.

Regardless of the clock you go by, when you need money, every minute matters. At Omni Financial, we offer a wide variety of military loans that are readily available to active duty or career retired military members such as yourself. Even if you have little credit, bad credit or zero credit, you may be eligible for a military loan. Plus, the application process couldn’t be simpler or quicker to fill out.