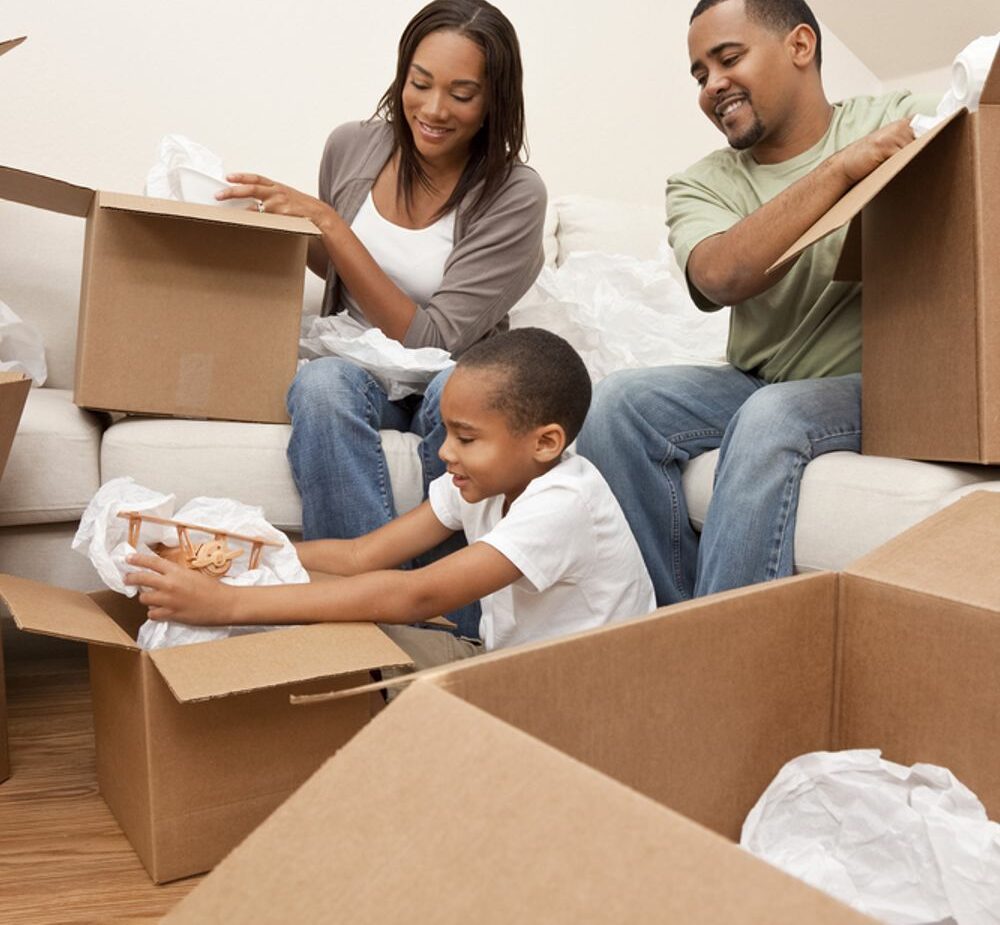 Moving is part of the military experience. With hundreds of thousands of active duty service members stationed at military bases — and well over 150,000 abroad — permanent changes of station (PCS) come with the territory. In fact, in the average year, an estimated 33% of service members will receive a PCS order, according to a study conducted by the Rand Corporation.

While sweeping numbers of military family members know what a PCS is like, it’s safe to say that no two permanent changes of station are alike. This is especially true if your next location is overseas, or outside the continental United States (OCONUS). The ability to see the world and experience different cultures is part of what makes the military lifestyle so unique and special.

But as you might expect, an OCONUS PCS is more involved than a CONUS PCS. As such, your PCS checklist likely needs to be more fleshed to ensure issues like housing, sponsorship, shipping, and schooling for your child are covered.

Whether you recently received an OCONUS PCS order or you’re thinking ahead, here are a few of the things to include as part of your PCS checklist.

Touch base with your sponsor

From the language to the food to the people, culture shock is a very common feeling when traveling or moving overseas. And that’s especially true if you’ve never been outside the continental United States. An overseas sponsor can make the transition much smoother. An overseas sponsor is typically in the same military branch as you (they may even be in the same gaining unit) and are currently living where you’ll be moving to. They’ve been through the overseas PCS experience before so they can provide you with a PCS tip or two for how to prepare. For example, are you bringing a pet with you? Do you have any familiarity with the native language? Are there certain cities or neighborhoods that are best to avoid?  An overseas sponsor should be able to answer these questions for you so moving is more seamless.

You’ll likely be assigned a sponsor, so much of the work is already done. But try to connect with your military sponsor as early as you can to establish a rapport and feel more comfortable asking questions you may be reluctant to ask a sponsor you just met.

Just because you have a military family doesn’t mean that they automatically come with you upon receiving your PCS order. You need to make a formal request. That’s accomplished through command sponsorship. Otherwise known as accompanied orders, command sponsorship can provide added rest assurance to your OCONUS PCS by virtue of having your loved ones by your side, be it your military spouse, children or significant other.

It’s possible that command sponsorship was already included in your original PCS order, but if it wasn’t, go through your chain of command so your family can get the same privileges as you. Similar to contacting your sponsor, try to take care of this as early as you can so you can get your family the proper documentation and passports they need to make the journey. In short, “obtain command sponsorship” should be a high up on your PCS checklist.

Determine what belongings can and can’t be shipped

Depending on how long you’ll be at your new location — most PCS orders are for three years — you’ll probably want to ship some bulky items that you’d like to have in your home or for extracurricular usage, such as a boat, recreational vehicle, all-terrain vehicle or car. Perhaps you want to ship certain firearms for protection or for target practice.

It’s important to understand that the shipping rules and regulations in the U.S. are different than OCONUS; it’s easy to forget this when you’re accustomed to domestic travel. For example, several countries have nationwide bans on firearms or restrict the ones that can be owned. Be sure to look into this by speaking with your sponsor or doing your own research online.

As for recreational vehicles, reach out to your transportation office. They should have details on what you can ship and what to leave back in the States.

Decide what to ship as unaccompanied baggage

These and other belongings are frequently given unaccompanied baggage status. Just be mindful of the fact that they count toward your total weight allowance, which your transportation office will tell you what that amount is. They may also be able to tell you what items cannot be shipped as unaccompanied baggage. Common exclusions include furniture and major appliances, such as refrigerators, washing machines and dishwashers, among others.

Put together a PCS binder to store important documents

Think about all the documentation that’s involved with a PCS in CONUS; an OCONUS PCS requires a whole lot more, from birth certificates to marriage licenses to your child or children’s school records and much more.

Instead of obtaining the paperwork in a piecemeal fashion, it’s far better to compile it all together so it’s all in one place. You can do that by building a PCS binder. Any three ring binder should do the trick and will allow you to store things like passports, immunization records, car titles, vehicle shipping information, veterinary paperwork and other documents so there’s less run around and more organization.

Something else that you’ll want to look into upon receiving your overseas PCS order relates to pets. Dogs may be man’s best friends in the U.S., but in other parts of the world, there are restrictions on the dog breeds that residents and citizens are allowed to own. Such restrictions are in place in Germany, Denmark, Spain, Finland, Italy and several other countries.

It’s also important to ensure that your pet has been given a clean bill of health and gotten their shots. Talk to your veterinarian. If your dog or cat is due to receive a shot next year, they may be able to move it up so this won’t be a concern when you’re 12 months into your PCS order.

Additionally, reach out to your airline. Commercial airlines typically have rules in place regarding how they need to be checked and what fees apply. Then again, if your dog is a service animal, they may be able to ride with you in the passenger cabin rather than in cargo.

If you feel like it’s best for them to remain stateside and wait for your return, then plan accordingly by setting them up with a pet-loving relative, friend, family member or anywhere you can be sure they’ll be comfortable and properly taken care of.

Addressing all the items on your PCS checklists takes time and getting matters addressed may also take money. Omni Financial may be able to help. In addition to our blog, which features articles containing various PCS tips, tricks and suggestions, we also provide military loans to active duty members. Contact us today to learn more about our military loan offerings. We back up all of our personal loans with a 15 day satisfaction guarantee.