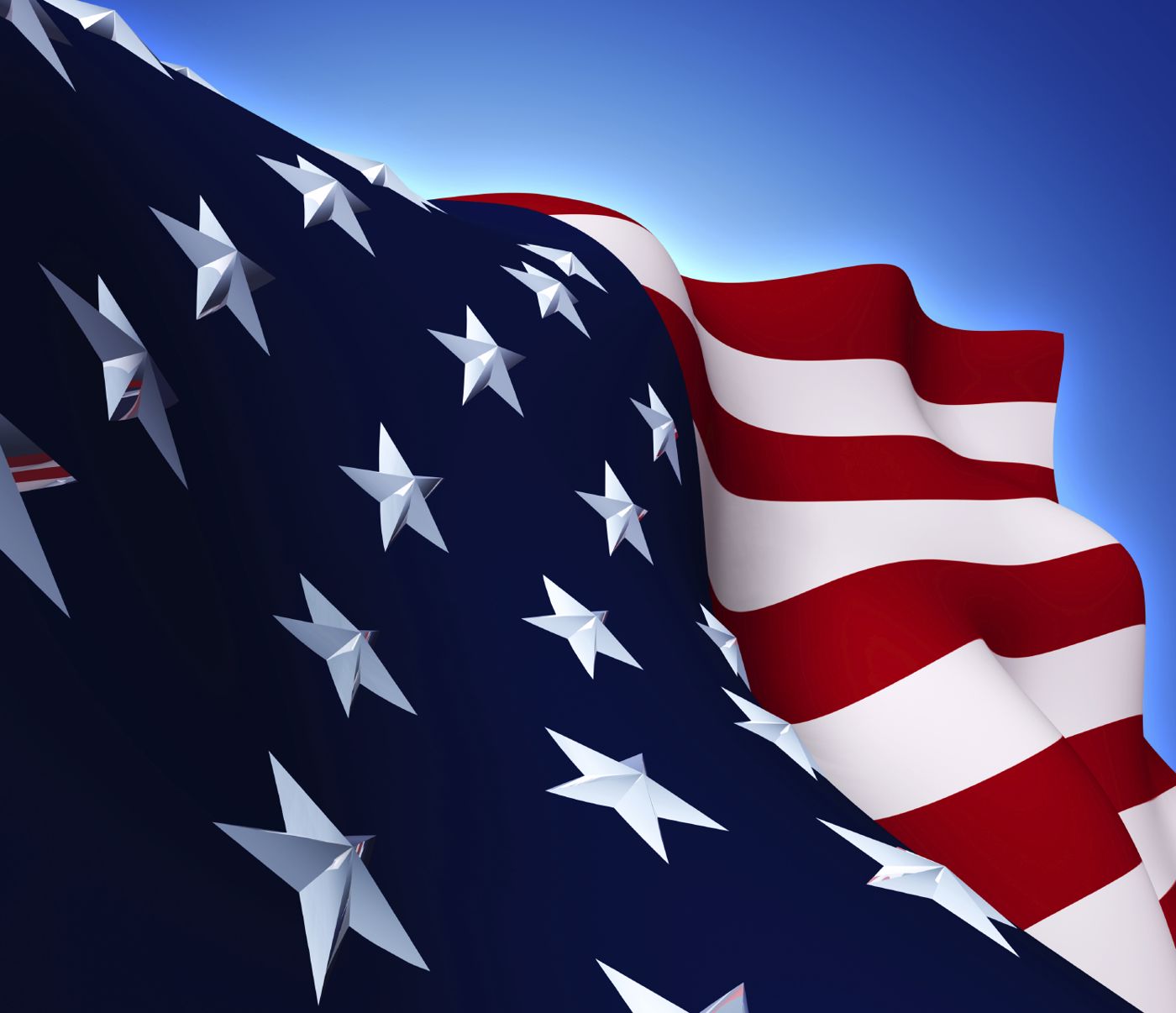 There are 12 months on the calendar, and with the exception of January, every single one of them features a military holiday. From Memorial Day in the month of May to Veterans Day in the month of November, military holidays are scheduled throughout the year, including during the weeks leading up to Christmas, with National Pearl Harbor Remembrance Day and the National Guard’s birthday.

Everyone knows that Memorial Day falls on the last Monday in May and Veterans Day is always on November 11. But do you know when the others are held in 2021? Or that holidays like Day of the Deployed and Gold Star Mother’s Day exist?

Once you’re finished reading this article, you’ll not only know when these military holidays are celebrated, but how they got started and how you and your loved ones can celebrate them when the time comes.

What are all the military holidays and when do they occur in 2021?

Starting in early February and culminating in mid-December, military holidays are sprinkled throughout the year. Several have already passed, but here’s when each of them are, or were:

While the vast majority of these military holidays are not federal holidays, the fact that there are so many of them speaks to the level of patriotism and appreciation Americans have for the men and women who serve their country. And on top of the individual holidays, the entire month of May is Military Appreciation Month.

Regardless of what branch you or your spouse are currently in, you’re probably well aware of the unique distinctions between military holidays like Memorial Day and Veterans Day, which civilians may get mixed up. Primarily, Memorial Day pays tribute to those who died, whether in war or peacetime, and Veterans Day is in honor of military members who have served in the past.

Here are a few interesting facts on some of the slightly more obscure days of observance:

What does Armistice Day recognize?

From the Latin word for “stoppage” (armistitium), Armistice Day serves as celebration and recognition of when World War I came to an end. On Nov. 11, 1918, the countries that represented the allied forces signed an agreement with Germany, formally bringing ongoing hostilities to a conclusion. Appropriately, it coincides with Veterans Day, which honors all military veterans.

A simple way to commemorate Armistice Day is by visiting a local cemetery where service members are buried and perhaps planting an American flag at a World War I veteran’s gravesite. Armistice Day also serves as a great opportunity to visit Arlington National Cemetery in Virginia.

How does Navy Day differ from the Navy’s birthday?
Separated by two weeks, the Navy’s birthday (Oct. 13) and Navy Day (Oct. 27) are often considered one and the same. But as anyone who has spent time in this branch of the military knows, Navy Day doesn’t celebrate the Navy per se, but a major historical figure for it: none other than Theodore Roosevelt, the 26th president of the United States. Before his tenure as commander in chief, Roosevelt was a decorated veteran of the military, who served in the Spanish-American War and was part of the 1st United States Volunteer Cavalry. Prior to this, he was President William McKinley’s assistant secretary of the U.S. Navy.

An entertaining and educational way to pay tribute to Navy Day may be by reading a biography on Roosevelt, visiting Mount Rushmore or learning about his accomplishments in McKinley’s administration or his own.

What is Gold Star Mother’s Day?

Held on the last Sunday in September, Gold Star Mother’s Day pays tribute to mothers of fallen military members. Gold stars are designations given to loved ones — in this case, mothers — who have lost someone while they were serving, not necessarily in war. A joint congressional resolution made Gold Star Mother’s Day official in 1936, but in 2011, President Obama issued a presidential proclamation that expanded the holiday to all family members of the fallen.

“Gold Star mothers and families know the immeasurable cost of fighting for the ideals we believe in,” Obama stated at the time, “and they know the pride that comes with the exemplary service to America. On this day and every day, we offer them our deep gratitude and respect, and we are inspired by their strength and determination.”

If you know of a family whose military sibling, son, daughter or parent has passed away, a great way to honor their memory is to send a letter of appreciation or “thinking of you” card. They’re sure to appreciate you taking the time to say thank you and pay your respects. You may want to do this every year with the same military family, or a different one each September.

What is K9 Veterans’ Day?

Not all service members wear combat boots or military fatigues; some have paws and are covered in fur. K9 Veterans Day celebrates the thousands of dogs that have accompanied active-duty military in all five of the branches in training, drills and other service-related activities.

Most of the dogs in the armed forces are within the Army. In 1942, the K-9 Corps was formed, and ever since then, dogs of all breeds have played a unique role in America’s military history. Some of the more common breeds include German Shepherds, Belgian Malinois, Pit Bulls and Bull Terriers, according to American Kennel Club. Since the creation of K-9 Corps, more than 30,000 military working dogs (MWD) have served in some capacity.

If you’re a dog lover, you may want to consider adopting a dog, or adopting one that served as a MWD.

At Omni Financial, every day is a military holiday. For over half a century, we’ve had the distinct privilege of providing military loans to the best and brightest around the country so they can quickly and confidently address their financial needs. It would be our pleasure to serve you. Contact us today to learn more.