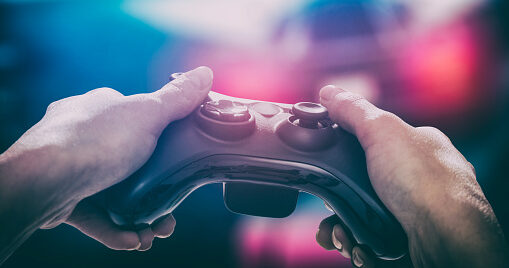 Although the holiday season is commonly considered the time of year when most of the highly anticipated video games are released, in recent years more and more big releases have been coming out in the spring and summer months due to the E3 gaming expo taking place every June. And, in 2018, this trend will continue.
If you want to find out which games are being released this summer and when, then this guide will help you plan your video game purchases. Here is a list of some of the most highly anticipated games of spring and summer 2018.

Check out this list of some of the most highly anticipated video games of spring and summer 2018!

April and May Video Game Releases

April and May’s video game releases feature a healthy balance of brand new games, deluxe editions and remastered editions of a few fan favorites. The latter two categories include games such as:

Some of the top new games being released in early spring include:

Any games mentioned without set release dates are expected to be released in the month assigned but no date has been confirmed at the time of this writing.

Expect a lot of hot video games to be released summer 2018!

Click To Tweet
With E3 running from June 12-14, the temperature won’t be the only thing hot about summer. You can expect a lot of hot games being released as well. Some of the most anticipated video game releases of summer 2018 include:

Click To Tweet
This spring and summer will be kicking off 2018’s supply of exciting video game releases in grand style and for all gaming enthusiasts regardless of their platform of choice. Whether you play Nintendo’s new Switch, the PS4, XBOX One, or you’re a die-hard PC traditionalist, there will be plenty of great game releases to keep you entertained this spring and summer.