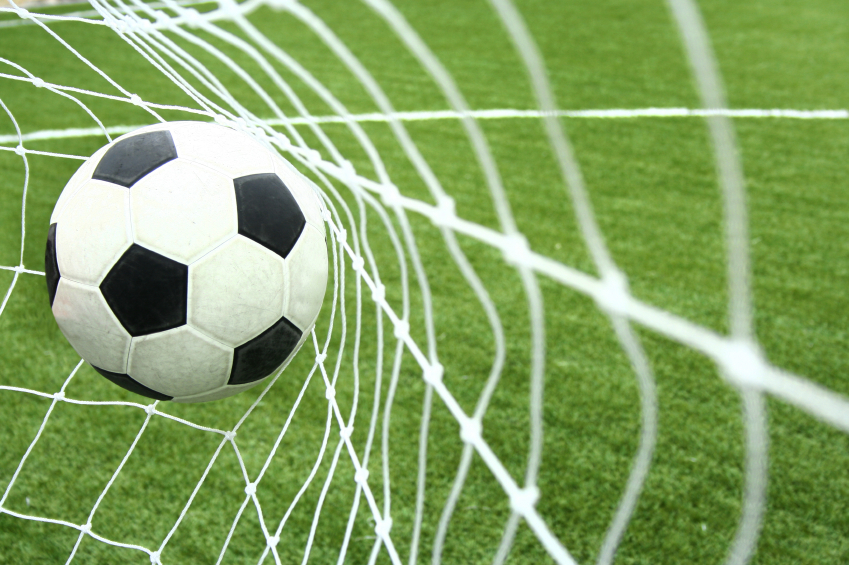 The World Cup 2014 has almost come to end, with Germany and Argentina playing for the championship this Sunday. The tournament has been filled with a lot of excitement through yesterday’s game. Nothing, however, generates as much excitement as when a goal is scored, which there have been plenty of this tournament. We’ve picked our ten favorite goals (in no particular order) below. Let us know which goal is your favorite!