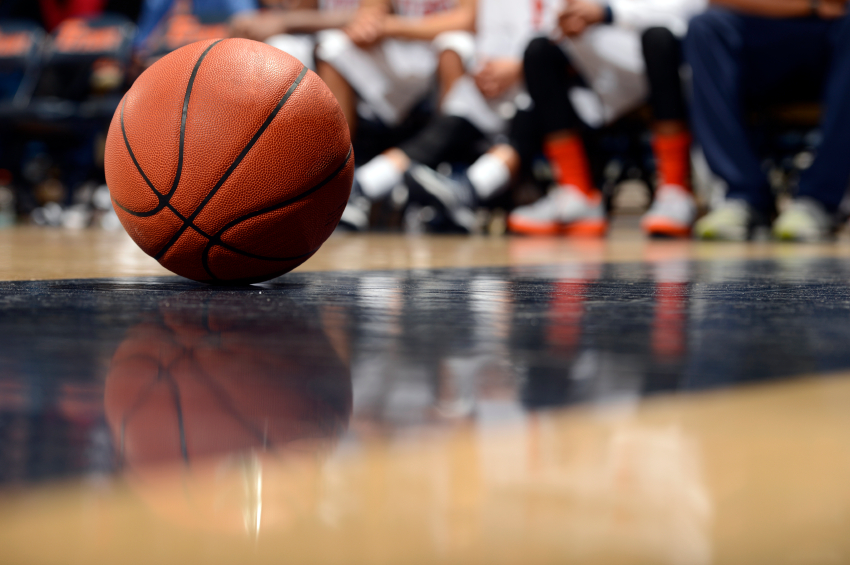 March Madness is here which means that millions of people are scrambling to make their bracket picks before the second round on March 20th.  For pools rewarding participants with upset points, the second round can make or break someone’s bracket.  Last year, Florida Gulf Coast (#15) made it all the way to the Sweet 16, providing 21 upset points for anyone who picked them to win in rounds two and three.  While anything can happen in the tournament, we selected five potential upsets this year for the second round. We excluded any #9 seed upsets from these picks and only focused on seeds #10 or lower.

Team: S.F. Austin (12)
Opponent: VCU (5)
Reason for Possible Upset: S.F. Austin had a remarkable year this season, going 31-2 and 18-0 in their respective conference. While VCU tends to do well in the tournament, don’t be surprised if S.F. Austin can force an early exit for the Rams.  S.F. Austin hasn’t lost a game since November 23rd and has been dominating opponents (their last 6 games have been decided by 11 points or more). You can argue that S.F. Austin hasn’t really played anybody worthwhile the season, with the exception of Texas who was 1 of their 2 losses, but S.F. Austin should be able to at least keep this game competitive and could end up taking the win.
Team: Arizona St. (10)
Opponent: Texas (7)
Reason for Possible Upset: Many believe that, even with the lower seed, Arizona State is a better team than Texas.  The Sun Devils have been anything but dominant lately, losing five out of their last seven games, but did pull off February wins against Arizona (#1 seed) and Oregon (#7 seed). If you don’t have Texas going to the Sweet 16, it might be worthwhile to go for the upset in this matchup.
Team: Nebraska (11)
Opponent: Baylor (6)
Reason for Possible Upset: Seeing a team with less than 20 teams in the tournament might be off-putting, but Nebraska has beaten some great teams as of late including Wisconsin (#2 seed) and Michigan State (#4 seed). Also, despite their 19-12 record, they’ve gone 8-2 in their last 10 games. Baylor also is 8-2 in their last 10 games and, even though Baylor is the better team, a Nebraska upset is far from impossible.
Team: Iowa / Tennessee (11)
Opponent: Massachusetts (6)
Reason for Possible Upset: People tend to shy away from picking a play in game for an upset win, but both Iowa and Tennessee have a legitimate chance of beating Massachusetts. Tennessee handed #1 seeded Virginia one of their six losses this season and are 5-1 in their last 6 games (including an almost 30 point win over a decent Missouri team who is a #2 seed in the NIT). Iowa likely has less of a chance of an upset win (especially after losing 6 out of their last 7 games), but does have impressive wins against Michigan (#2 seed) and Ohio State (#6 seed) on their resume.
Team: Dayton (11)
Opponent: Ohio State (6)
Reason for Possible Upset: Chances are most, if not all, in your March Madness pool are picking Ohio State. However, don’t overlook Dayton. They are 10-2 in their last 12 games including recent wins over St. Louis (#5 seed) and Massachusetts (#6 seed). If you have Syracuse going to the Sweet 16, you might want to go for the upset points and take a chance on Dayton.