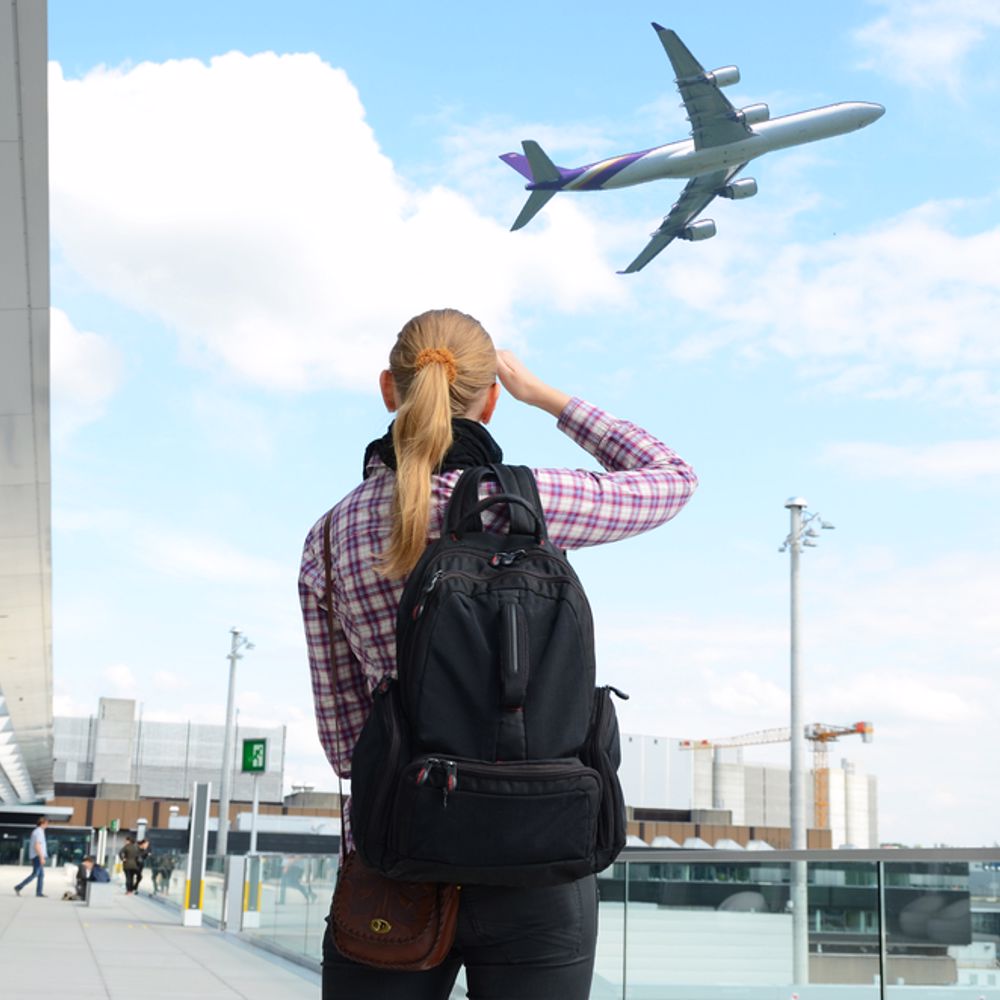 No one will forget 2020 and the massive interruptions caused by the novel coronavirus. From the lockdowns of businesses and schools to the supply chain fluctuations that continue to reverberate throughout the worldwide economy, the year was unlike anything before. Sweeping travel bans — both in the United States and abroad — went into effect, with some still in place more than a year and a half removed from the coronavirus outbreak. As an active duty service member, you're well aware that the military wasn't immune from the mitigation measures brought on by the coronavirus. You undoubtedly experienced the ongoing effects.

But just as life seemed to be returning to some semblance of normality thanks to the miracles of modern medicine, the Delta variant — a more contagious strain of COVID-19 — has thrown a wrench into the easing of travel ban implementations, including for some of the military.

It raises the question: What is the state of military travel restrictions? As is so often the case, it all depends on what part of the country you, your military spouse or loved one is located

However, that still leaves more than two dozen in which a travel ban remains in place. For the most part, these affect the Navy, including CBC Gulfport in Mississippi, Corpus Christi NAS in Texas, Jacksonville NAS in Florida and New Orleans NAS JRB in Louisiana.

Are any travel bans still in effect for overseas bases?

Of course, the military maintains an ongoing presence around the world in dozens of countries, with some of its largest numbers in Japan, a country where a travel ban has yet to sunset. These installations include the Air Force's Yokota AB, Misawa AB, Kadena AB and the Navy's NSD Yokosuka. According to MilitaryBases.com, there are approximately two dozen installations in Japan.

Travel bans can be lifted at any time, so the ones that remain in effect are as of Aug. 2, 2021. For a comprehensive list, you can visit the Department of Defense's website.

Why is there still a travel ban being enforced for these countries?

There are a variety of reasons why travel is discouraged or flat out banned from one country or military installation to the next. While coronavirus cases have diminished throughout much of the world, it remains a major presence in Japan. As Reuters reported, the Delta variant has led to a resurgence in coronavirus infections, as more people are being hospitalized with symptoms indicative of infection. As of Aug. 4, Tokyo reported 4,166 new cases and a total of 14,200 nationwide.

The spread of the variant has prompted Health Minister Norihisa Tamura to urge citizens to social distance and continue to wear their masks.

"The pandemic has entered a new phase … Unless we have enough beds, we can't bring people to the hospital. We're acting preemptively on this front," Tamura warned, according to Reuters. "If things don't turn out as we expect, we can roll back the policy."

Several issues have prevented health officials from getting more control of COVID-19 in Japan. Part of the problem is vaccine rollout. Because the country hasn't had enough medical personnel to administer the vaccine — due in part to health care regulations in the country — much of the island nation remains unvaccinated. Bottlenecks in the supply chain have also played a role in the rocky rollout.

The administration of shots does seem to be increasing, albeit slowly. Minister Taro Kono told the Japan Times that the daily total is roughly 1.2 million (as of July 1, 2021).

Japan still has a ways to go before achieving herd immunity, however, since just slightly more than one-third of the nation's citizenry is fully vaccinated, according to Reuters. This compares to 70% of people in the U.S. who have received at least one dose.

Health officials in the United States continue to urge those who are holding out to change their minds and get vaccinated. Several colleges and businesses are making it mandatory. Active duty service members and other military personnel are also expected to soon be required to get vaccinated, according to Military Times reporting.

Travel or otherwise, things will fully return to normal eventually, and when they do, Omni Financial is here to assist you with your travel plans if you're in need of additional spending money for your next getaway. Contact us today to learn more about our military loans and how easy it is to apply. Our personnel are ready to assist you whenever you're ready.