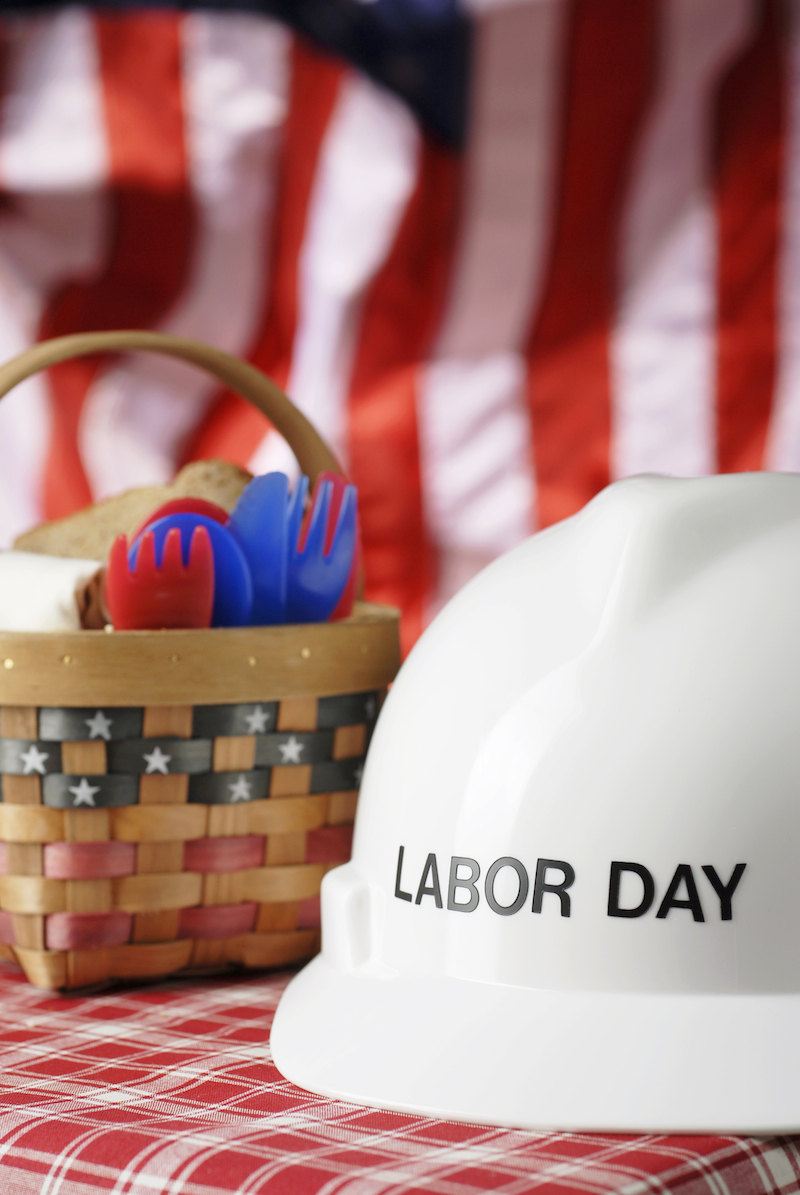 If you’re like most Americans you probably think of Labor Day as a day off to relax and maybe have a barbecue to celebrate the unofficial last day of summer. While this is true, there’s also a lot of history behind this federal holiday. Here are 10 interesting facts about Labor Day you may not know.

In 1872, Toronto, Canada established Labor Day as a day to demand rights for workers. The U.S. followed suit and celebrated its first Labor Day with a parade on September 5, 1882 in New York City as a way to recognize and honor the contributions workers have made to our country.

There is disagreement concerning who actually founded Labor Day in the United States. Some believe it was the general secretary of the Brotherhood of Carpenters and Joiners, Peter McGuire, while others give the credit to the machinist Matthew McGuire. Both men were respected union leaders who led strikes and fought for workers’ rights.

Union leaders who organized the first Labor Day parade in NYC had called upon people to join the festivities and rally in support of America’s workers. Since workers would have to give up a day of pay, they were initially reluctant to participate. However, the number of parade participants grew quickly throughout the day to about 10,000 people.

While New York was the first state to introduce a bill to make Labor Day a legal holiday, Oregon was the first to make it law. The Oregon state bill passed on February 21, 1887.

While individual states had been recognizing Labor Day for many years, it was not made a national holiday until 1894. President Grover Cleveland and the U.S. Congress passed the legislation.

In 1894, the railway car company, Pullman Palace Car Company in Illinois, cut wages for union workers and fired union representatives. To protest, union workers went on strike and encouraged a nationwide boycott of trains that carried Pullman cars. This crippled railroad traffic and disrupted mail delivery throughout the country. President Grover Cleveland called the strike illegal and sent in troops to stop it, which incited riots that resulted in the killing of two men. After the riots, the union was disbanded and Pullman workers had to sign a pledge that they would not form a union. President Cleveland experienced political backlash for this anti-labor stance and to appease workers, he fast-tracked the passing of the Labor Day legislation.

Labor Day is sometimes confused with May Day, also called International Workers Day. May Day, celebrated on May 1, is a public holiday in many countries and honors workers’ rights. May Day’s origins go back to the May 1886 Haymarket affair when U.S. workers held a nationwide strike in support of an 8-hour work day.

Labor Day is always observed on the first Monday of September. The date was chosen because it was halfway between Independence Day and Thanksgiving. This year it takes place on September 7.

History shows that in most years, the NFL schedules its first season game on the Thursday after Labor Day. This year is no exception with the 96th NFL season beginning on Thursday, September 10th.

Happy Labor Day from all of us at Omni Financial!