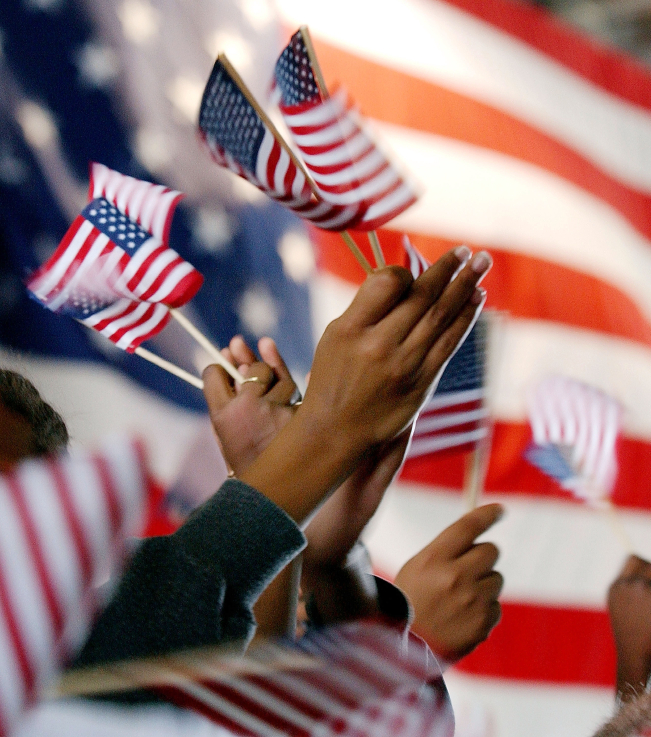 Happy birthday to the National Guard, celebrating its 379 years of existence on December 13th! This reserve component of the United States Armed Forces is made up of citizen-soldiers who can be mobilized as needed to protect the United States, help in times of natural disasters, and support full-time troops both at home and abroad. The National Guard is the nation’s oldest military force and consists of the Air National guard and the Army National Guard. Its troops maintain civilian lives but are trained and ready to serve missions when called upon— as illustrated by its motto, “Always Ready Always There.”

The National Guard was established in 1636 by the Massachusetts Bay Colony as a way to ensure that the new English settlers would be able to defend their settlements. The Massachusetts General Court in Salem announced that all able-bodied men between the ages of 16 and 60 were required to join the militia. They would undergo military training and be called upon to fight when needed.
Almost two centuries later, in 1824, Marquis de Lafayette began calling the group the “National Guard” and it became its formal name in 1916. Some of the most famous and influential people in American history have served as National Guard officers including George Washington, Abraham Lincoln, Paul Revere, Harry S. Truman and Audie Murphy.
Today, there are over 380,000 National Guard troops from the U.S. states and territories.

There are several National Guard birthday celebrations taking place around the country, including the following: