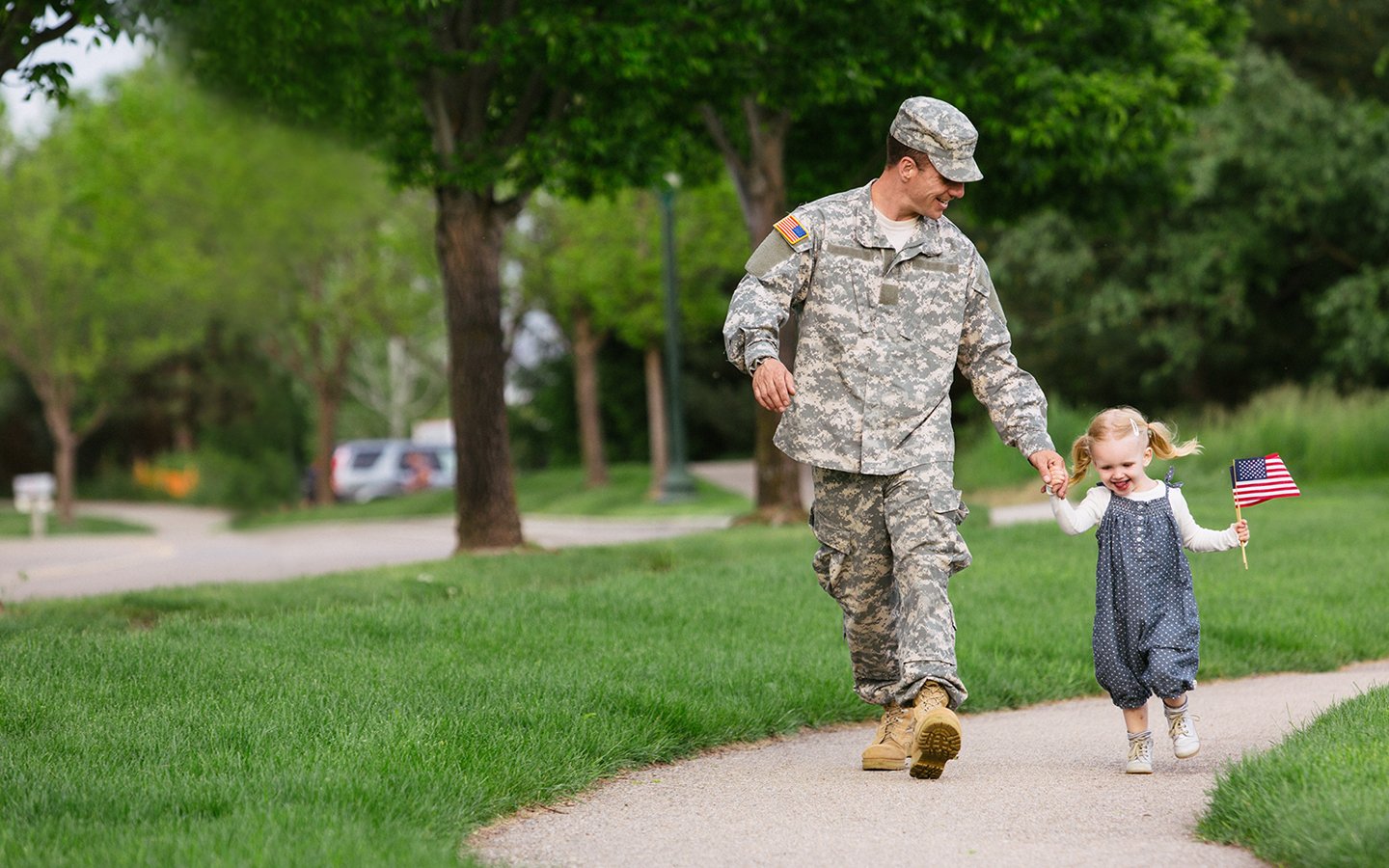 April is a time of great celebration. It’s the first full month of spring, which brings holidays like Easter and Passover, and is also a major period on the sports calendar for professional baseball and golf enthusiasts. But there’s another reason to salute April – it’s the Month of the Military Child.

If you’re a parent or guardian, you know full well that the sacrifices made by serving your country aren’t individual. The whole family is affected, particularly those with young children. Approximately 1.7 million children globally are “force-dependent,” meaning they rely on their parents for essentials like food, clothing and shelter. Additionally, the average military family moves more than three times more often than the typical civilian family.

“The Month of the Military Child is set aside to recognize children for their support and selflessness.”

The Month of the Military Child, created in 1986 by then Defense Secretary Caspar Weinberger, is set aside to recognize kids for their support, selflessness and generosity on behalf of their grateful nation.

With April fast approaching, consider the following ways to honor and celebrate the military families of our nation, including your own:

Within the Month of the Military Child is “Purple Up! For Military Kids Day. Celebrated on April 15, the day is a terrific way to pay tribute to show support for military sons and daughters by wearing as much purple as possible. Why purple? Because when you combine each of the armed forces’ signature colors – blue for the Air Force, green for the Army, blue for the Navy and red for the Marine Corp – that’s the shade you get.

Whether it’s their favorite food for dinner, letting them choose the night’s movies or a delicious cone of ice cream, let your kids decide what they’d like to do as a family for a night in April. Whatever they choose, it’ll be a night they’ll never forget.

This year and every year, make April an extra special month by paying tribute to military children, whether they are your own or those of others in the community. For their sacrifice and unconditional love, they truly deserve it.