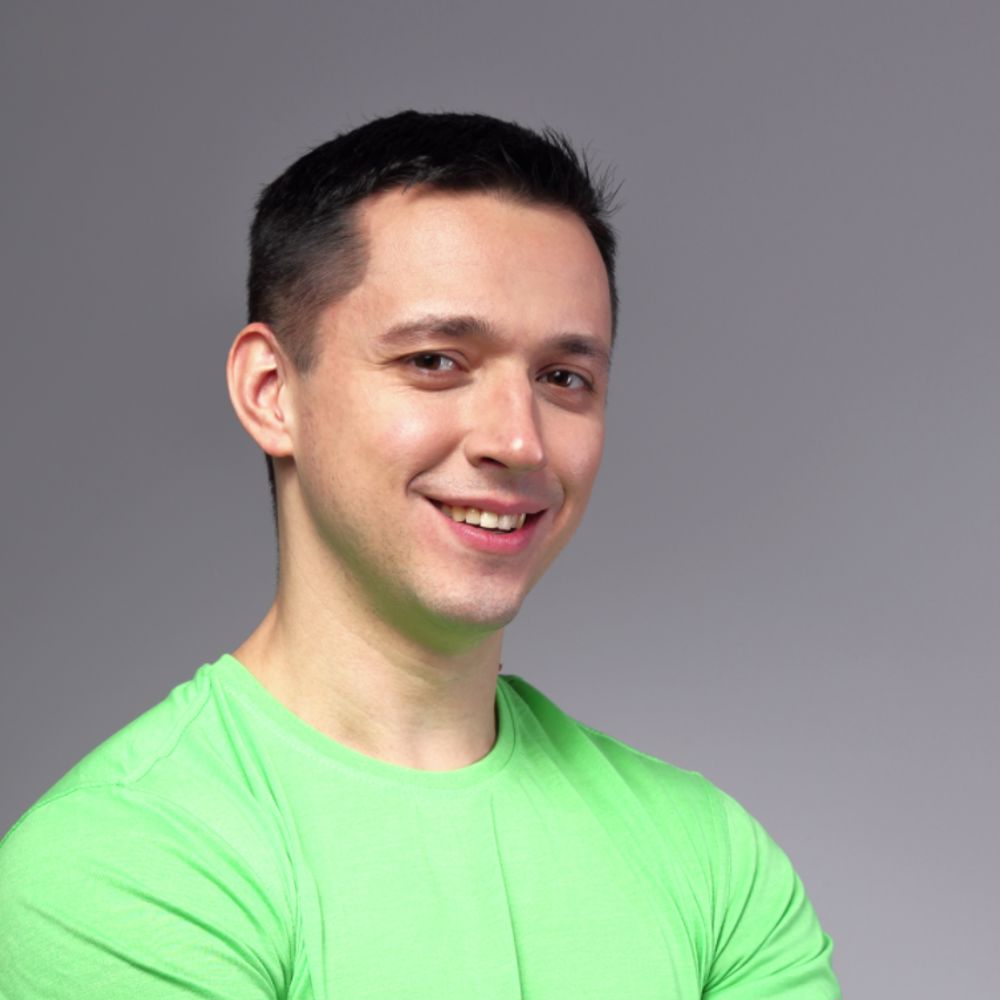 When you're in the military, you have the opportunity to see the world and visit places you likely never would as an average citizen. Deployment is part of the reason why. Whether it's to participate in an ongoing humanitarian effort or to be on the front lines in war, deployment comes with the territory as an active duty service member. As such, you need to be mission-ready to go when duty calls, regardless of your military branch — be it Air Force, Marines, Navy, Army or Coast Guard. This is something you're told in your first weeks of training.

Depending on when you entered the military, the military deployment process may be nothing new. That's especially true if your service has involved several tours of duty, perhaps in the Middle East or Far East. You may have taken steps to prepare yourself financially as a result by closing or freezing certain accounts you know you won't use.

But if you're a brand new recruit deployment can be a little intimidating. Don't worry; it's pretty normal to feel that way, especially if you're the type of person who struggles with change.

You can make the adjustment smoother, however, by knowing what to expect now so you're better prepared when deployment day arrives. The following guidance and suggestions should help with that.

Like so many things in the military — not to mention life in general — deployment is a process. It's not like flicking on a light switch. It takes place in phases, or more precisely, cycles. The deployment cycle is structured like so:

As Military.com puts it, pre-deployment is the "normal life" phase of the deployment cycle. Here, a service member goes about their typical, run-of-the-mill activities both at home with their military family and within their unit. This may include weapons training, physical training and tasks associated with their job.

But it isn't until you receive a mobilization alert that the deployment training gets underway. This may include briefings from superior officers, training that is specific to the deployment mission and comprehensive medical checks, such as physicals or dental checkups. Deployment itself may involve a single service member or an entire unit.

Deployment is where all the training that you or any service member does is actually put into practice. In addition to shipping out to the intended destination — which by the Department of Veterans Affairs' definition means overseas — the deployment phase of the deployment cycle ends when the mission is carried out. The purpose of the mission is discussed and arrived at during pre-deployment.

Deployments are often associated with active duty combat. In reality, an average of only 10% of service members are ever involved in war zones, according to the Soldiers Project. If you're deployed, the chances of it being physical combat are remote.

As for how long deployments typically last, the length can vary considerably. According to the USO, deployment is usually no fewer than six months, but no longer than 12 months. There are exceptions to this; the mission and its purpose is ultimately the deciding factor.

The second to last phase of the deployment cycle is post-deployment. In addition to coming home, post-deployment involves the preparation for the reintegration into the day-to-day routines associated with work and reconnecting with one's military family. This phase also may involve debriefings, in which a soldier discusses their involvement in deployment and how things went. The discussions and training that come in the aftermath may include the next steps in the event multiple deployments are necessary.

Even though reintegration is returning to how things used to be prior to deployment, being taken away from the routine for an extended period of time still requires an adjustment. Reintegration aims to make the transition as seamless as possible by providing service member(s) with all the assistance they need, be it in the form of medical evaluations, soldier counseling (especially if the deployment involved military combat), training and various reintegration activities. Again, reintegration may be for a single service member or the entire unit if everyone was deployed.

How soon after joining the military could I be deployed?

While it's true that military service members should always be prepared for a possible deployment, there are grace periods for those who are brand new to the Army, Air Force, Marines, Navy or Coast Guard. As Today's Military points out, following boot camp — which itself occurs over several weeks — a service member is allotted personal time that they can use to enjoy with their family and loved ones. Then once that concludes, there's advanced training, which helps them prepare for their job or occupational specialty. This means that a deployment likely wouldn't happen for at least six months after their first day in the service. And that's not including pre-deployment, the beginning phase of the deployment cycle. Again, deployment is a process; it doesn't happen all at once. Military personnel like you need the tools, training and skill sets to succeed in your service branch.

How does deployment differ between and among the service branches?

Just as each deployment is unique, the steps involved and the resources required for training can vary depending on which branch of the armed forces you're in. Similarly, the deployment cycle may be structured differently. For example, in the Air Force, post-deployment comes after reintegration rather than before. Because of this, the Navy, Army, Air Force, Marines and Coast Guard have deployment resources at their respective websites along with tips on what to expect. You can find each one in the list below:

What resources are available for military family members?

Even though a service member may be the one who is going overseas, military family members go through it in their own way. Deployment can come with a range of emotions, particularly for spouses or children who are new to the deployment process or have been through multiple deployments.

At the same websites listed above, you should be able to find information that is specific to military family members and where you can go for assistance.

Another great online resource is Military OneSource. Owned and operated by the Department of Defense, Military OneSource has a wide array of deployment resources that spouses and children can leverage leading up to deployment, during as well as in the aftermath. The website also features links that connect with deployment-focused relief organizations, such as Sesame Street for Military Families, Zero to Three (which refers to the ages of children that it specializes in) and MilitaryKidsConnect. You may want to familiarize yourself with these sources now so the transition is smoother for everyone involved.

Deployment requires physical, mental and emotional preparation. It may also require financial preparation depending on your situation and circumstances. If so, Omni Financial may be able to offer some assistance. We specialize in military loans for active duty and career retired service members and have lent to service members all around the world for over 50 years. If you're approved, we can send the funds to you while you're on deployment or directly to your family.