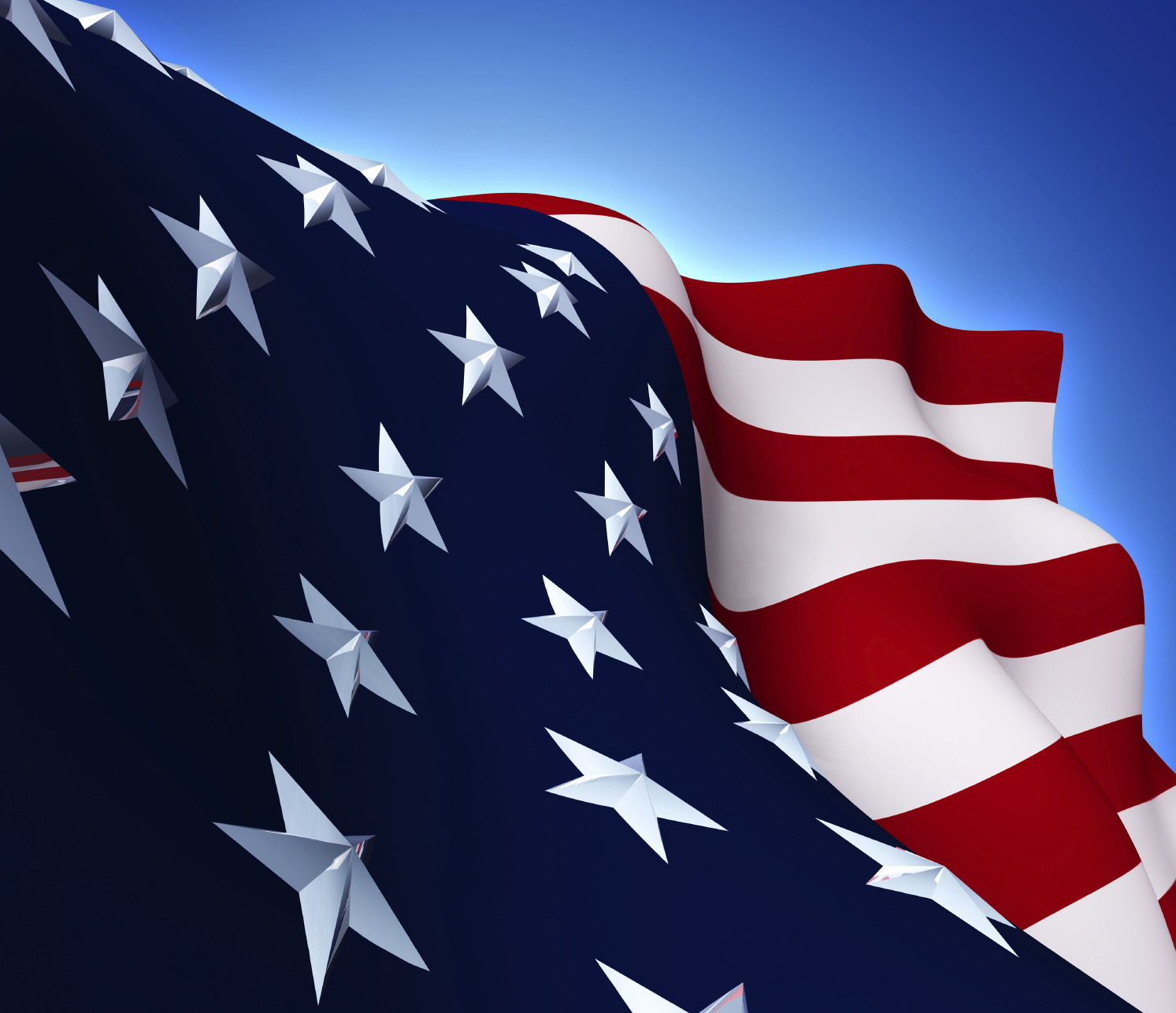 Heading to a Fourth of July barbecue?  Impress your friends by debunking these 7 myths about the events surrounding America’s independence.

Unlike the famous pictures depicting the signing of the Declaration of Independence on July 4, 1776, history tells us that not all 56 delegates were in attendance on that famous day. Despite three of the founding fathers – Benjamin Franklin, Thomas Jefferson, and John Adams – stating that they signed the document on that day, historical records show that the signing didn’t even begin until August 2 and it wasn’t completed until sometime in late November.

A blond-haired boy gives a signal to a man in the bell tower who rang the bell when independence was declared.  At least that’s how the popular story goes. But that’s all it was – a story written by George Lippard in the book entitled Legends of the American Revolution.  And while the Liberty Bell in Philadelphia continues to symbolize freedom, in actuality it did not play a role in America’s independence. As for its iconic crack, nobody actually knows how it occurred but it is considered to be due to a poor cast. The bell cracked after its arrival in 1752, was since been recast and re-cracked several times over the years. The current crack occurred sometime during the 19th century.

Even though the Declaration of Independence was written to establish a break from British rule, not all of the 56 signers were American-born. Eight of the people who signed the document were born in the British Isles, including Button Gwinnett, Francis Lewis, Robert Morris, James Smith, George Taylor, Matthew Thornton, James Wilson, and John Witherspoon.

The copy of the Declaration of Independence that is on display in Washington, D.C. was handwritten by Timothy Matlack on July 19, 1776. It is regarded as the “engrossed copy,” and it’s the one signed by all 56 delegates. But, that copy is not the “original.” It is predated by printed copies of the declaration that were produced by John Dunlap at his print shop in Philadelphia. It is believed that on the evening of July 4th, Dunlap printed 200 copies of the famous document, which are now known as the Dunlap broadsides. These documents were distributed throughout the 13 newly declared states and only 25 of them are known to still exist.

In the film, National Treasure, the Declaration of Independence contains an invisible map and secret hidden messages and many people believe that conspiracy to be true. But, it’s unfortunately not true. There is, however, something written on the back of the document – a line that reads, “Original Declaration of Independence dated 4th July 1776.” Its purpose was to serve as identification for when the document was rolled up for travel and storage.
Who knew we had so many things wrong about one of our country’s most important dates and one of our most popular holidays? This July 4th, while you’re serving out hotdogs and hamburgers or sitting poolside with your friends, share everything you’ve just learned and watch their jaws drop.