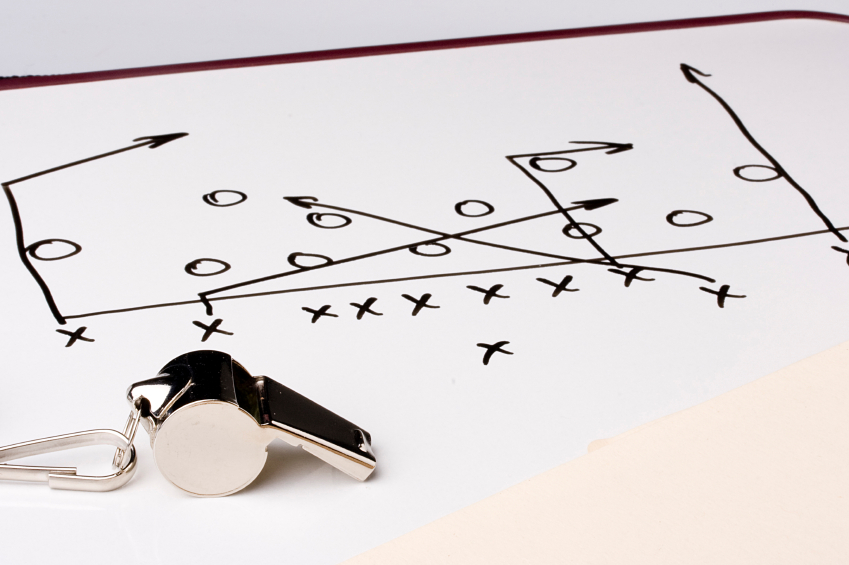 They’re on the sidelines every Sunday. Some appear steady and composed, but others look red-faced and tense. A head coach of a National Football League (NFL) team is an insanely challenging job and the pressure to win is extreme, so emotions can run high. Just watch the eruptions after a “bad” call.
Before competition, a coach is tasked with developing a game plan, and then if during competition it’s not working, tweaking it. They must manage practices and lead by either praising or punishing players to make sure the team holds together on the gridiron, especially when the going gets rough. They must work with their offensive and defensive coordinators who design and implement schemes and formations, and in the end, all that matters is the final score. It takes supreme talent and unwavering commitment to meet all of these challenges. This select group of leaders, some with military experience, has truly shined on the field. Learn how these 10 best NFL coaches of all time made significant contributions to the sport.