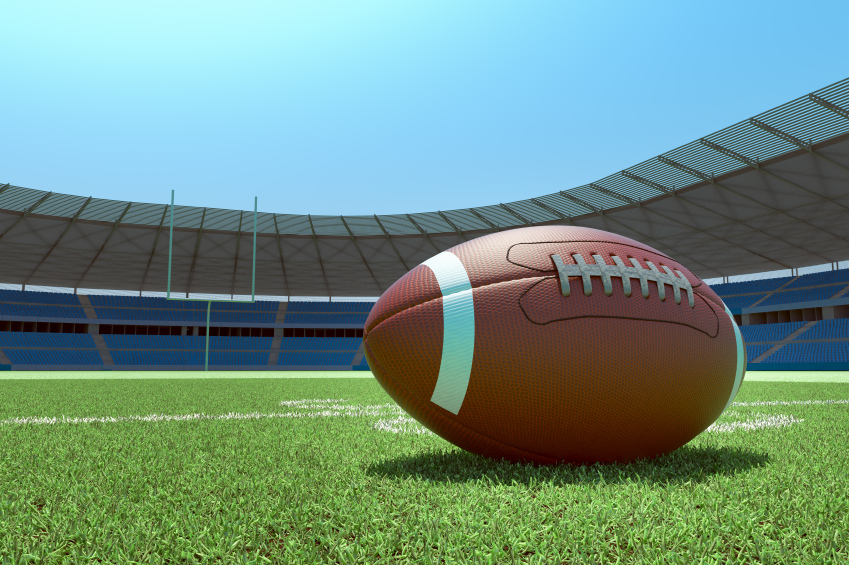 10 Best Super Bowls of All Time

Super Bowl Sunday is considered by some to be an unofficial national holiday, and many exhausted Americans wish the Monday following would become one. A vacation after an evening of intense cheering and overeating would be wonderful for everyone. In fact, this grand finale of the season is considered the second largest day for U.S. food consumption after Thanksgiving. But, there’s no guilty eating when it’s shared in company. In 2015, Super Bowl XLIX became the most watched televised event in history with an average audience of 114.4 million. It was the fifth time in six years that Super Bowl viewing set a record. Let’s see if this year’s Super Bowl 50, a golden anniversary year, takes the lead again.
Want to impress your friends and family with your football knowledge at this year’s Super Bowl party? Review some facts from previous big games so you can sound like a Super Bowl scholar. Before putting on your team’s colors and enjoying the game, learn about the 10 best Super Bowls of all time.

The Patriots went into this game undefeated for the season and a favorite to win. If they won, they would have been the first team ever to achieve a 19-0 record. In one great play, Giants’ quarterback, Eli Manning escaped intense pressure in the pocket to complete a pass to David Tyree. Watch this video to see his amazing “helmet catch,” considered the best completion of all time.

The New England Patriots won because Seattle’s Head Coach, Peter Carroll, opted to throw a pass on the one yard line instead of running the ball. The pass was intercepted by Malcolm Butler and the Patriots won the game. Even the announcers heard on this video can’t believe the call.