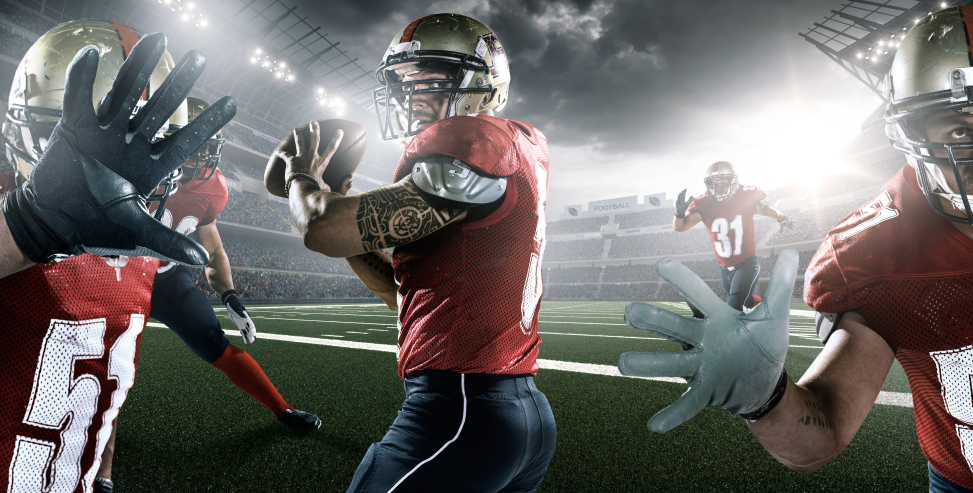 It’s the most crucial position in football. The quarterback directs the offense and is responsible for executing plays. He must combine leadership, intelligence, and strategic thought with grit, strength, and courage. In a crucial game, if this gridiron gladiator delivers, especially in the Super Bowl, he’s the King. If he loses, he’s a big disappointment. The pressure is tremendous, so to be effective a champion must be cool and confident, regardless of the circumstances.
Coined the signal caller, the quarterback immediately prior to the start of the play, begins his cadence. “Hut, Hut, Hike!” is the commonly-known phrase, still used by many while playing with family and friends. But today, an NFL offensive leader uses more complicated commands, often colors and numbers, to prepare his team, adjust to the defense’s line up, and even change a play. Each shout is an important tool in the quarterback’s bag of tricks. These top 10 quarterbacks of all time are paramount performers and have dazzled fans with their strategic signal calls and skills. The first two also served in the military.

Many NFL Players are Former Servicemembers
Many NFL players served in the military during WWII, the Korean War, the Vietnam War, and in recent wars dedicated themselves to both their country and this sport. Also, many members of the NFL community have provided exceptional support to U.S. service members, veterans and their families. The Salute to Service Award presented by the United Services Automobile Association (USAA) was created to acknowledge their outstanding efforts.