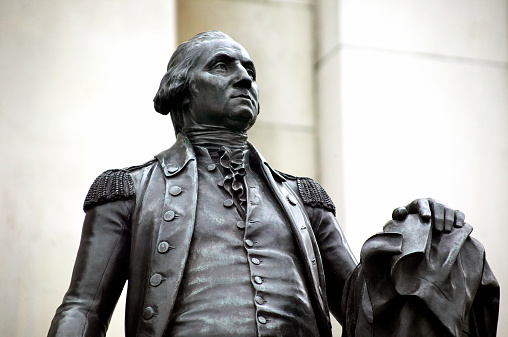 Every American president is known as the “Commander-in-Chief.” While the presidency is a civilian position, most U.S. presidents have a military background. Out of 45 presidents, 31 were in the military, and many served during wartime. The following lists the presidents who were veterans, along with their ranks, years in the service, and any wars in which they served.

Most U.S. presidents have a military background.

Presidents Who Served in the Military