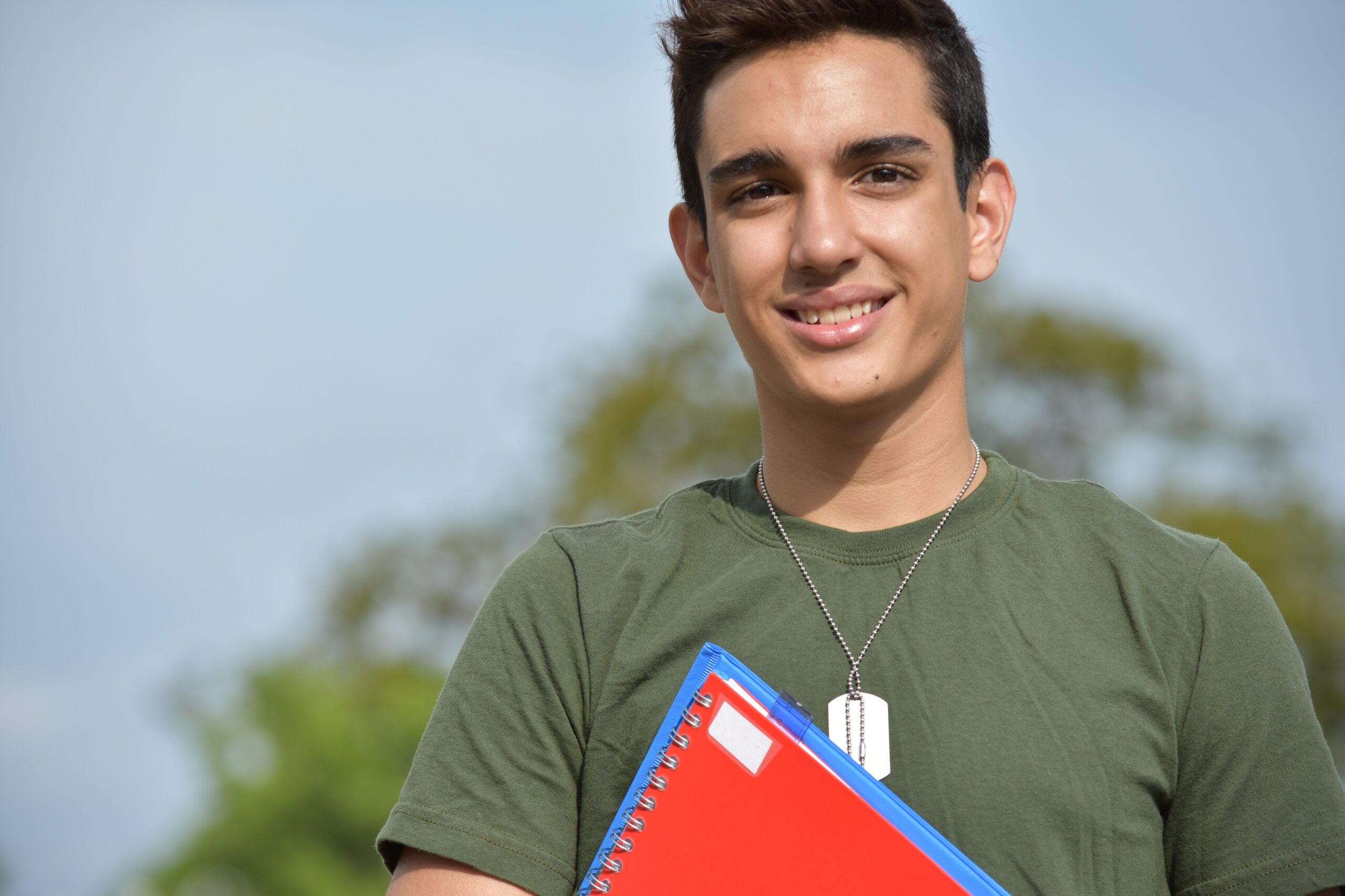 Much like joining the military, receiving a diploma from a college or university is a first-class ticket to opportunity. Many point to their college years as some of the best of their lives, where they were able to meet people and go places they never would have otherwise. Upon commencement and receiving their certificates of completion, graduates can leverage it immediately, working in the fields most in line with their capabilities and ambitions.

Click To Tweet
That said, as important and priceless as a college education from prestigious institutions may be, it’s not cheap. Student loan debt is something that many Americans are facing years after their graduation march. Indeed, according to the most recent statistics available and compiled by the Wall Street Journal, student loan debt is a leading contributor to overall household indebtedness, topping $1.54 trillion in the U.S. The rate of increase in loan balances owed for tuition has outpaced overall housing debt by a wide margin, now up 355% since 2003 when adjusted for inflation.
On a per-student basis, total student loan debt is equally as concerning. For example, among students from the Class of 2019, the average graduate took out over $30,000 in student loans, the brunt of which many have yet to pay off, according to an analysis conducted by U.S. News & World Report. That’s up from a grand total of $29,843 in 2018 and $23,765 10 years earlier.
Whether you’ve already attended an institution of higher learning or you’d like to, you may wonder: Does the military pay off student loans? More to the point, do the armed forces pay off student loans regardless of the branches of the military you serve in, including the National Guard?
The short answer is that in many situations, they do, made possible in part by the Department of Veteran Affairs. But like most things, there is a little bit more to it than simply paying off your student loan no questions asked.
How does student loan repayment work for service members?
Much like you have a choice between which branch of the military you join and institution of higher learning you attend, there are a number of different options for military student loan forgiveness. Perhaps the most well-known of them all is called the Military College Loan Repayment Program, or CLRP. Updated several times since the program was introduced and signed into law, the CLRP serves as an agreement, where in return for a certain number of years within the armed forces (usually three years or more), the military agrees to pay for some of your tuition. What that amount actually is depends on a number of factors, including your military branch. For example, as noted by The Balance Careers, the Air Force generally pays roughly $10,000 for those on active duty and those who are new to the service, meaning no prior service soldiers. The Air National Guard, meanwhile, offers up to $20,000.
The CLRP is not available to all branches, however. The Coast Guard, Marine Corps and Air Force Reserves do not participate in the program. Those in the Navy can apply, but a prerequisite is being on active duty for at least four years. In the Army, the minimum enlistment period for qualification is six years.
Another important aspect to clarify relates to your classification as a service member. Specifically, the CLRP is exclusively for active-duty enlistments who have no prior history in the armed forces. Officers need not apply, and depending on your military occupational specialty (MOS), the CLRP may be unavailable to certain MOS designations.
What other college loan repayment programs are there?
Several branches of the military offer loan repayment solutions that are exclusive to said branch. Others are geared toward individuals who would like to enter certain industries, such as health care. For instance, the Health Professions Loan Repayment Program is geared for aspiring nurses, doctors, dentists and a few other health care specialties. Additionally, they’re for men and women who serve in either the Army or Navy. In exchange for each year of enlistment, the program pays out $60,000 in college tuition to the individual taking courses. That amount can service the principal balance, interest rates or other educational expenses.
Can the GI Bill pay off student loans?
Much like the armed forces, the GI Bill has been a tremendous launching point for so many individuals, now more than 75 years since it became the law of the land. It’s been extended numerous times as a result and helped millions of members receive invaluable educational benefits, including more than 800,000 veterans tracing back to 2009, according to the Department of Defense.
Since its inception, this program has not been designed for military student loan forgiveness. But that changed with the Montgomery GI Bill, or MGIB. As noted by Loans.org, the MGIB can be used for anything related to schooling, including defraying the cost of tuition. Qualification is contingent upon how long you’ve been on active duty and if you’ve graduated high school, among a few other factors.
Can military spouses get student loan forgiveness?
There are lots of perks and benefits that come with being the wife, husband or child of an active-duty service member or veteran, including receiving discounts from retailers to special recognition when you least expect it. But student loan forgiveness is typically not one of them. There may be some exceptions depending on the loan he or she took out and what kind of job they wish to pursue. The Public Service Loan Forgiveness Program may forgive the remaining balance on certain federal loans but typically only a small portion and after they’ve already made numerous payments on their own.
You’ve done an awful lot for the country; military student loan forgiveness is a small way the government and other entities show their appreciation. Leveraging these programs may be beneficial for your student loans.
The information provided in this blog post is for informational purposes only. It should not be considered legal or financial advice. You should consult with a financial professional to determine what may be best for your individual needs.