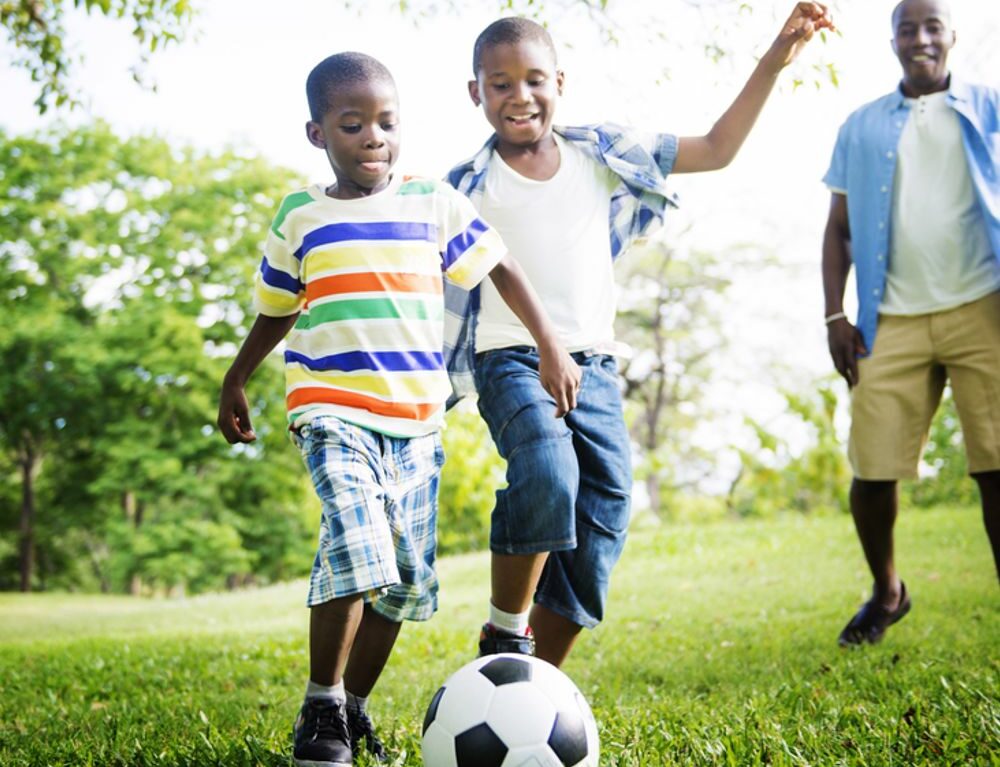 What PTO is in civilian life, military leave is in the United States armed forces. Rest, recovery and relaxation is extremely important to everyone’s health and well-being, both mentally and physically. This is especially true when you’re on active military duty as a service member of the Army, Navy, Air Force, Marines or Coast Guard. Paid military leave gives you the opportunity to take it easy and use your time however you see fit — while getting paid to do so, hence the term.

What is military leave?
Traditional military leave allows service members to take time off from their day-to-day uniformed services without it affecting their earnings, as would be the case for unpaid leave. With the exception of weekends and holidays — and a few others — if you’re literally leaving the allotted vicinity of a duty station, it qualifies as leave. Whether it’s to take care of family responsibilities, an unanticipated conflict that interferes with your job in the armed forces or a long-awaited getaway to someplace tropical, paid military leave is a benefit that is afforded to all active duty service. In short, it’s a perk that’s guaranteed to you upon signing up for any one of the United States armed forces branches as part of active military service.

How does paid military leave work?
At the same time, though, military leave is also something that you earn. In this way, military leave is fairly similar to PTO in civilian life; you’re credited a certain number of days worth of time off that aligns with the time you’re “on the clock,” as it were. In some ways, leave is kind of like a bank account or checking account. For each month of military service, you receive leave “deposits.” Generally speaking, for every month of military service, you get 2.5 days of time off added to your leave account.

For example, let’s say you’re brand new to the armed forces and you’ve been serving for six months. Multiplying two and a half by six gives you 15 days of paid leave. Thus, the total amount of paid leave you can receive in a given year is 30 days. That’s pretty substantial, especially when you consider that 10 days is the average total for PTO in the private sector, according to statistics compiled by career research and recruitment website Zippia. And that’s not including national holidays and weekends. That’s on top of those, as Thanksgiving, the Fourth of July and Christmas are all paid days off. There may be some exceptions to this, though, as there may be instances where you’re required to work, such as if you’ve been deployed overseas. But in general, active duty services members have weekends and national holidays all to themselves.

Does “use it or lose it” apply to paid military leave?
Yes and no. Of course, no one is compelled to use paid military leave (even though it’s highly recommended that you do), but you may want to if you’re looking to build up your leave account so you can use it the following year. For example, maybe you want to transfer your 30 days of paid military leave to 2022. That would give you 60 days to use. However, that total sunsets at 60. In other words, 60 days is typically the ceiling for how many days off you can bring with you from one fiscal year to the next. And in the military, the fiscal year runs between Oct. 1 and Sept. 30.

There may be some exceptions that would allow you to carry over more but 60 days is usually the cap when you’re on active duty. In fact, 2020 was one such year in which services members in all the branches were allowed to accrue more. Due to the pandemic, the Department of Defense announced that any active duty service member would be allowed to retain and/or use up to 120 days of paid leave for time between March 11, 2020, and September 30, 2023. This was something the Department of Defense announced shortly after the White House issued a national emergency in light of COVID-19.

The reason why it’s important to cite these individually is because they don’t affect your leave balance in the same way. For example, emergency leave, as you might expect, is an urgent matter that is related to a family member, such as a medical episode or accident. Assuming it’s approved — and it usually is, often quickly — the number of days taken to address the emergency gets deducted from the leave balance accrued.

Another paid leave that isn’t deducted from an active duty service member’s balance is parental leave, or maternity leave. But unlike the aforementioned — where the number of days off can vary — there’s a set number of days off. Expectant mothers are permitted six weeks of paid leave to care for their health and newborn. Fathers, meanwhile, can receive up to three weeks.
There may be instances in which the birthing parent needs time off in addition to the six weeks. If that’s the case, primary caregiver leave authorizes a maximum of six weeks, for a total of 12. In both instances — primary caregiver leave and secondary caregiver leave — time off doesn’t count against their leave balance.

Finally there’s terminal leave. Terminal leave is very narrowly defined because it’s only taken at a particular time in your military career — when you’re retiring or being honorably discharged. So if you’re about to re-enter civilian life permanently, terminal leave is what you would take. And unlike the other forms of leave, you aren’t required to report back to your duty station when you’ve used up all the days.

What happens to military leave that’s not used?
It may be that you don’t use your accrued leave and don’t want to carry it over to the next year, perhaps because you’re retiring. You may be able to sell it back. Going this route allows you to actually receive money. The more you have to turn in, the more you stand to earn.

There are some caveats, though. For example, the maximum amount you can sell back is capped at 60 days. Additionally, you only get basic pay, so the amount you receive is lower given it doesn’t factor in expenses related to housing, clothing, food and the like.

How does military leave work in the National Guard?
While the National Guard may be an extension of the U.S. Army, service members have a different mission and operate under a broader authority, which includes their state governor. They as a result may be on state active duty if they’re needed to respond to a relief or humanitarian effort  after a natural disaster, such as a flood. Members generally have greater flexibility in the National Guard, since many of their duties are on an as-needed basis.

Despite this, the military leave policy in the National Guard is largely the same as it is for the main armed forces branches. Service members receive 2.5 days for every month they’re performing tasks related to their National Guard commitments. Naturally, if they’re not involved in as many assignments compared to full-time members of the Army, they’ll receive less military leave. But they can carry over the same amount from one fiscal year to the next.

Understanding the rules of military leave for the National Guard is particularly important for employers because it’s a human resource matter. In general, they — meaning employers — must abide by the rules and regulations of the United States military: Members are entitled to 30 days of paid military leave each fiscal year. They may be able to receive an additional 30 days, depending on the authority in need of the service member and the nature of the mission. An example in which an extra 30 days must be granted is if the order is from the president of the United States.

Another legal requirement employers are required to adhere to is how long a business owner must hold a service member’s job while that worker is on military leave. According to the Uniformed Services Employment Reemployment Rights Act, it’s five years. This means that a  National Guard service member can be away from their job for five years and still have it waiting for them upon return. And that total is cumulative, so not necessarily if they haven’t been on the job for five years in a row.

In what situations is it possible to carry over more than 60 days of unpaid military leave?
There are exceptions to almost every rule; military leave is no exception. While in the vast majority of situations 60 days is the max, certain stipulations may allow for more through special leave accrual.

A military member may be eligible for special leave accrual if:

When you need time away, there’s military leave. But when you need a personal loan, turn to Omni Financial. We’ve provided customized military loans for active duty service members and career retired veterans  for more than half a century. And like military leave, you’re free to use the funds however you’d like. Plus, as an installment loan, you can take your time paying it back.