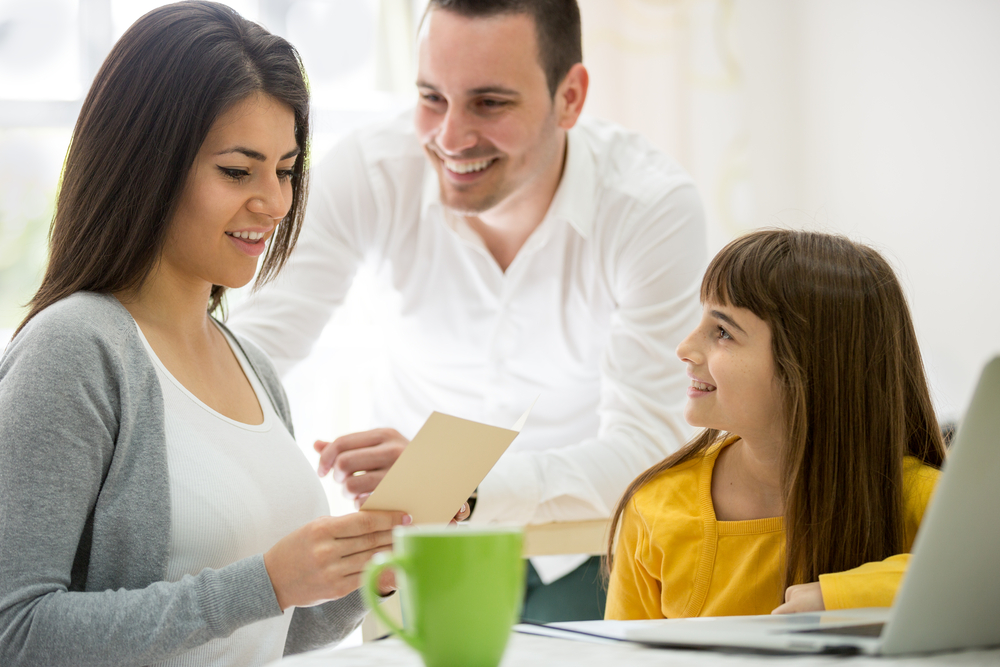 As an active duty service member of the United States Army, the oldest and largest branch of the military, a significant part of your training involves responding to emergency situations. The Army, in many ways, is the backbone of the country’s armed forces. The exercises and drills involved in boot camp and beyond give soldiers skill sets they can immediately use whenever and wherever they’re deployed.

Of course, emergencies don’t only happen on the front line. They happen in everyday life, from urgent medical situations to legal fees to unpaid debts.

It raises the question: If you were blindsided by a financial emergency, would you be able to come up with the necessary funds at a moment’s notice? Or would you need some kind of financial assistance? If it’s the latter, don’t worry — millions of Americans are in the same tenuous position. And since you’re an active-duty service member, emergency financial assistance is available to you through the non-profit group Army Emergency Relief and other military personal loan providers.

But before we get into the specifics of AER assistance and the Army Emergency Relief organization, let’s talk about the current state of many families’ finances. According to a recent survey released by Bankrate.com, 39% of Americans say that they would have the means to pay for a surprise expense of $1,000. That’s down slightly from 41% in 2020 when a similar poll was conducted, CNBC reported.

Greg McBride, chief financial analyst at Bankrate.com, told the business news network that the decline in individuals having sufficient funds may be attributable to the COVID-19 pandemic, which led to massive job losses and triggered the current recession.

“There’s more and more people who have been out of work six months or more,” McBride told CNBC. “By the same token, there are households that are getting cabin fever, and it’s that pent-up demand to take a vacation or go to a ball game.”

While other polls have shown that Americans have been able to put more money away during the pandemic — a late 2020 Gallup survey showed over three-quarters of respondents who are saving plan to continue doing so as opposed to spending it — the Bankrate.com survey corroborates what other polls have also discovered. For example, in 2019, the Federal Reserve revealed that roughly the same percentage — 40% — would struggle to cover a $400 emergency.

Bottom line: These findings represent a troublesome trend for Americans’ bottom line and their savings, or lack thereof. While your position in the military may be secure, these job losses may have affected your spouse or another family member, leaving you in need of funds, fast. But, as previously noted, active-duty soldiers have options in the event of a financial emergency.

What is Army Emergency Relief?

AER is both a service and an organization. Established in 1942, AER is a nonprofit group that has provided financial assistance to over 4 million soldiers around the world since its founding. Combined, AER has provided approximately $2 billion to soldiers and their dependents in that time, with roughly half of that total dispersed since 2001.

To be considered eligible for financial assistance, soldiers have to be on active duty and serving in the Army. That’s the main requirement. There are a few exceptions to this rule, however. For example, soldiers can apply if they’re in the National G

uard or Army Reserve and activated for more than 30 days on Title 10 orders. An Army veteran may also be approved for financial assistance or emergency relief if they’re retired for medical or longevity-related reasons. Those who are 60 years old and over are free to apply as well.

What can AER assistance be used for?

The fact that the AER even exists is a great thing, but what may be even better is the funds distributed can go toward just about anything, including items that may not exactly sound like a life-threatening emergency. Here are a few of the categories on AER’s website that an emergency loan can go toward:

Just as emergencies can happen at any time, they can also come in many different forms — thus the broad spectrum of emergency relief categories.

This isn’t an exhaustive list. AER emphasizes that every request is evaluated on an individualized basis and in context with other variables that are frequently unique to each soldier and their dependents.

What is the maximum amount for an AER loan?

There is no ceiling on how much a soldier can take out, nor a floor. The most common dollar amount that AER lends is $1,500, according to its website. As for the repayment period, it’s usually for 15 months and paid off in installments. All AER loans are interest-free, meaning the amount that’s borrowed is the same amount that must be repaid in the prescribed term.

AER has a few other financial assistance programs that may be available to soldiers. These include child care assistance, Wounded Warrior comfort grants, survivor assistance and educational scholarships.

AER is truly a tremendous program and has done so much good for soldiers and their families. But it’s not your only option.

There are many things that make Omni Financial special, one of them being no matter what branch of the military you’re in, nor whether you’re a career-retired veteran or only recently on active duty, we can provide you personal loans for any emergency purposes that cover pretty much any expense. Also, unlike AER, which typically requires a ton of paperwork during the application process, there is very little in the way of documentation that you’ll need. Bad credit? Not a problem — you may still be eligible for a personal loan to use as needed. What’s more — you’ll get the funds when you need it.