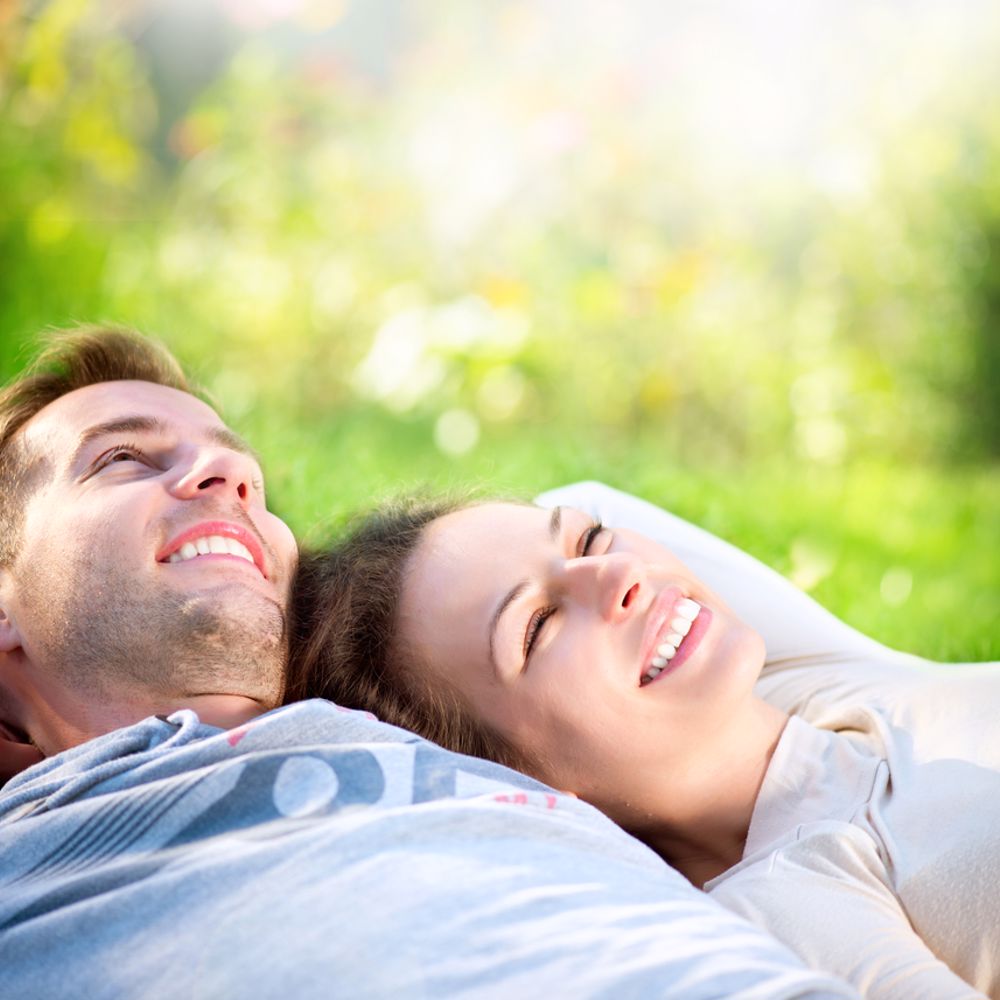 May 6th is the day to support the special someone in your life that does so much to support you. That's because it's National Military Spouse Appreciation Day — a uniquely special occasion that, appropriately, is celebrated during Military Appreciation Month. What will you do this year to show your significant other how grateful you are for all that they do? Whether this will be the first time you formally celebrate your military spouse or one of many, this article will help you come up with some ideas for how to make the day meaningful for them. But first, let's take a look not only at how the day to express sincere gratitude to one's spouse came about, but also at who inspired its creation.

First observed in 1984, National Military Spouse Appreciation Day is designed to honor the loyal men and women whose partners are in the National Guard or the active-duty military, be it the Air Force, Space Force, Army, Marine Corps, Navy or Coast Guard. During his first term in office as commander in chief, President Ronald Reagan spoke of how integral husbands and wives were to their reserves and active-duty military members' commitments to the armed forces in general, and the United States in particular. He discussed this in Proclamation 5184, which was issued on April 17, 1984.

"Since the early days of the Continental Army, the wives of our servicemen have made unselfish contributions to the spirit and well-being of their fighting men and the general welfare of their communities," President Reagan said at the time. "Throughout the years, as the numbers of our married men and women in uniform have grown and as their military missions have become more complex and dispersed, their spouses have made countless personal sacrifices to support the armed forces."

While the first Military Spouse Appreciation Day occurred on the 23rd of May in the 1980s, it has since been moved to the Friday immediately before Mother's Day, which is celebrated on the second Sunday in May. Thus, it falls on a different day every year — the next one will be on May 12 — but will always take place during National Military Appreciation Month.

How many military spouses are there?

According to a study from Penn State University, there are approximately 1 million military spouses, with over 90% of military spouses being women. The tireless efforts of all military spouses in support of active duty commitment serves as another reason why we should do all we can to show our partners our appreciation on May 6th. Here are a few suggestions:

Shower them with flowers
If you know your spouse is particularly partial to flowers, Military Spouse Appreciation Day is definitely a holiday to splurge. Whether you select several dozen of their favorite variety or put a military twist on it with some flowers that are unique to the military or come in red, white and blue — like poppies or hydrangeas — flowers are a can't-miss gift option.

Give them a day all to themselves
Time is a precious commodity for your spouse given how much of theirs is spent on responsibilities, from providing emotional support to you, child care to your children or making a living outside the home or in a remote position. A great way to demonstrate your gratitude for their hard work is by clearing their calendar so they can practice some much-needed self-care. However they choose to spend the day — be it on the beach, at a spa, out with friends or curled up with a page-turning novel — a day to themselves can be the perfect way for you to show your appreciation.

Tour the city that hosts your base

With more than 80% of military spouses experiencing a permanent change of station along with their service member partner in the last five years, the constant on-the-go lifestyle of being in the military can make it difficult to take in some of the sites of the city that is home to your base or fort. As such, set aside Military Spouse Appreciation Day to tour points of interest together. Whether it's Las Vegas, San Diego or Fayetteville, the cities that host military installations are teeming with things to do and places to visit.

Here's to making the Friday before Mother's Day memorable, where your spouse comes to fully appreciate just how much they are appreciated.