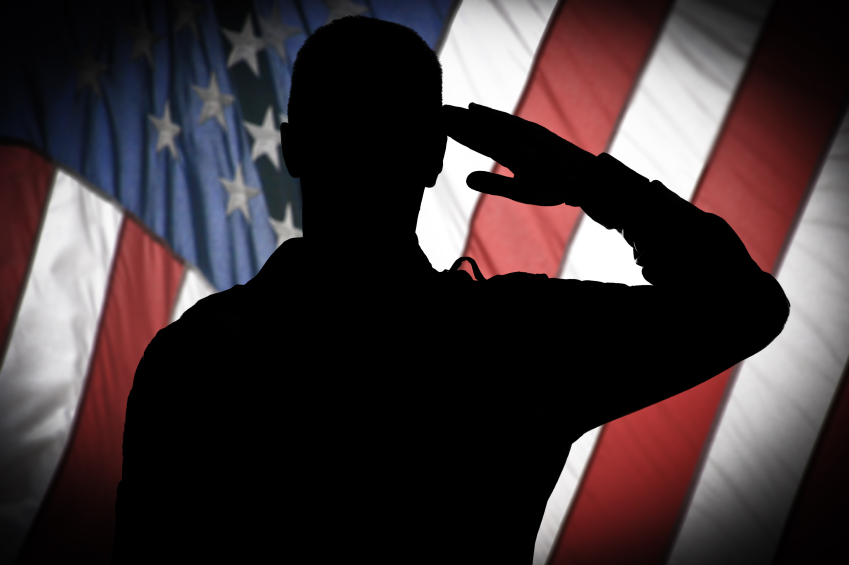 Big celebrities draw big media attention.  The celebrity-related stories that get the most attention are typically ones about their hook ups, break ups, and mess ups.  But there are plenty of stories that don’t get the attention they deserve, such as when celebrities give back to our troops.
There are many celebrities from the worlds of Hollywood and music who take the time and make the effort to support America’s military.  Some visit or perform for troops in combat zones through the USO while others help wounded warriors.  Here are 10 patriotic stars who have shared their talents, influence, and gratitude with United States servicemembers.

10 patriotic stars who have shared their talents, influence, and gratitude with US service members

How Many Military Bases Are in the US?