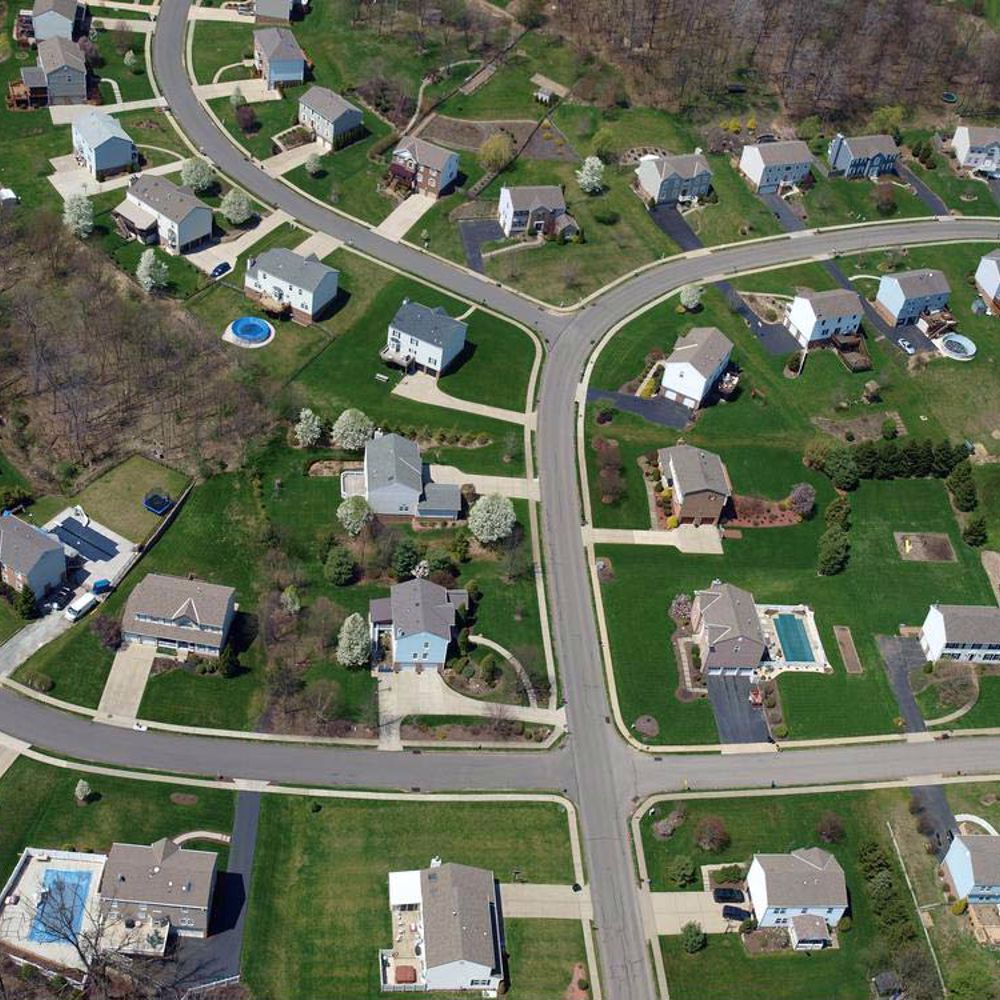 The United States military may not be the oldest fighting force in the world, but it's undoubtedly among the most storied, given its unique role in World War II, ongoing humanitarian relief efforts and overseas missions. You may have a solid grip on U.S. military history, but do you also know your military statistics?

For example, are you aware of the fact that although the United States doesn't have the most active duty military members (that title belongs to China), the Army has around 480,000 military personnel? When including the Army National Guard, based on the most recent data available, that number climbs to 816,000.

Or did you realize that when excluding the Coast Guard — which is technically a law enforcement agency, making it part of the Department of Homeland Security — there are 1.9 million active duty military in total? That's according to figures compiled by the Council on Foreign Relations.

If you love numbers and keeping track of the latest personnel count, these are statistics you may already know. But what you may not realize is how many military bases are in the U.S. Either way, by the time you're done reading, you'll be a military installation maven, knowing how many active United States bases exist on American soil, as well as which overseas bases still receive new and veteran recruits.

How many military bases are in the United States?

According to figures from the Pentagon as well as the Military Analysis Network, the United States has approximately 450 to 500 military bases. All 50 states have at least one base (Wyoming has just two, the largest of which is Francis E. Warren Air Force Base), but several have dozens. These include California (123), Texas (59), Florida (56) Virginia (51), Hawaii (49) and Alaska (47), according to a comprehensive study done by 24/7 Wall Street.

Generally speaking, the amount of bases states have is relative to the overall population. Since California is by far the state with the highest population in the country — totaling close to 40 million residents, as reported by The New York Times from Census data  — it stands to reason that it has the most military installations. Texas has the second-highest population — 29.3 million, according to Census data obtained by the Houston Chronicle — and also has the second-most bases.

These proportions, however, are not the case when it comes to active duty military members as a share of each state's total residency. For instance, Hawaii has a small population —  just 1.46 million, as 2020 government data shows — but is home to 49 military bases. This means the Aloha State has over 3,000 service members who are on active duty per 100,000 residents that live there. Alaska is home to just 733,391 people, according to Alaska Public Media — but also 49 military bases. In all, there are 2,680 active military personnel per 100,000 residents, 24/7 Wall Street reported.

Virginia, North Dakota and North Carolina round out the top five states with the highest share of active duty troops relative to the state's occupants.

What is the largest military base in the United States?

There are a variety of ways to categorize the size of a military installation. This includes spending, per-capita spending, total land area or population.

Going by which installation hosts the highest total of military personnel, Fort Bragg holds the title. As noted by Military.com, aside from being the single biggest military base in the nation — hosting 57,000 service members, 23,000 dependents and 11,000 civilians — it's among the largest across the globe. Located in North Carolina, Fort Bragg is one of 23 military bases that exist in the Tar Heel State. Here are a few of the others:

In terms of the amount of per-capita spending the Department of Defense uses to maintain Fort Bragg and the other installations in North Carolina, DOD pays approximately $1,015 per person per year, according to 24/7 Wall Street.

Leading the way, at $4,544, per-capita DOD spending is the costliest in Virginia ($5,459). The largest installation in Virginia is Norfolk Naval Base. While this installation may not have the most active-duty military personnel, the installation is the largest naval complex in the world, populated by more than 1 million individuals, including military families as well as civilians. It's also among the longest running, opening in 1794.

How have military bases changed over the years?

A lot has happened since the opening of Carlisle Barracks Army Base, the very first military base in the country, in 1776. Facilities, resources and technology that weren't around in the 18th century are now part of everyday life and are readily available at virtually all military bases.

But perhaps the most significant way military bases have evolved over time — especially since World War I and World War II — is from a standpoint of capacity. They're capable of holding many more people today than they did previously, and need to do so, due to steady population growth in the United States.

However, there are also more American bases around the world. The United States maintains at least one installation presence in 70 countries and territories overseas. Some of the most well-known ones include:

In terms of troops, though, American soldiers and service members from other branches are located in 150 countries, and the military is looking to expand its base footprint even further. As The Wall Street Journal reported in 2020, the Republic of Palau is asking the Pentagon to become more involved in the island nation, by building installations there, including airfields and ports.

The request comes in response to China, which is increasingly growing its own presence by establishing a more entrenched footprint beyond its borders.

In a letter written to Department of Defense Secretary Mark Esper, Palauan President Tommy Remengesau said the United States has underutilized what territory it now has for many years. He noted that more joint-use facilities would help to change that, thereby countering China's actions and influence.

Several activities are already underway, including the expansion of an airstrip by a team of Navy Seabees, the Journal reported.

What is the largest U.S. military base that is overseas?

Yokota still isn't anywhere close to the biggest installation from a perspective of overall land area.

That distinction goes to Thule Air Force Base, located in Greenland. Home to the 821st Air Base and opening in 1943 during World War II, Thule Air Force Base covers slightly more than 233,000 acres. Thule was the recent recipient of a major technological overhaul to upgrade its weapons network. The Department of Defense committed $40 million toward building a new missile defense system, according to 24/7 Wall Street.

How much does it cost to maintain overseas bases?

The United States spends a lot on defense, more than several other leading nations combined. Much of the country's defense budget is for installations that are outside of the U.S. border. According to the Congressional Budget Office, about 4% of the DOD's budget is for supporting military bases in the U.S. and in other nations. For overseas bases exclusively, the DOD spent more than $24 billion in fiscal year 2020, according to the department's comptroller office.

Supporting the world's best military members and installations takes a lot of time and money. Governmental resources are always there for support.

But if you're in a personal financial jam and don't know where to turn, Omni Financial may be able to help. We provide military loans to active duty and career retired veterans and have been doing so proudly for over 50 years. If you need help, we can lend a hand with a personal loan customized to your needs. Contact us online today to learn more or stop by our office locations around the country.