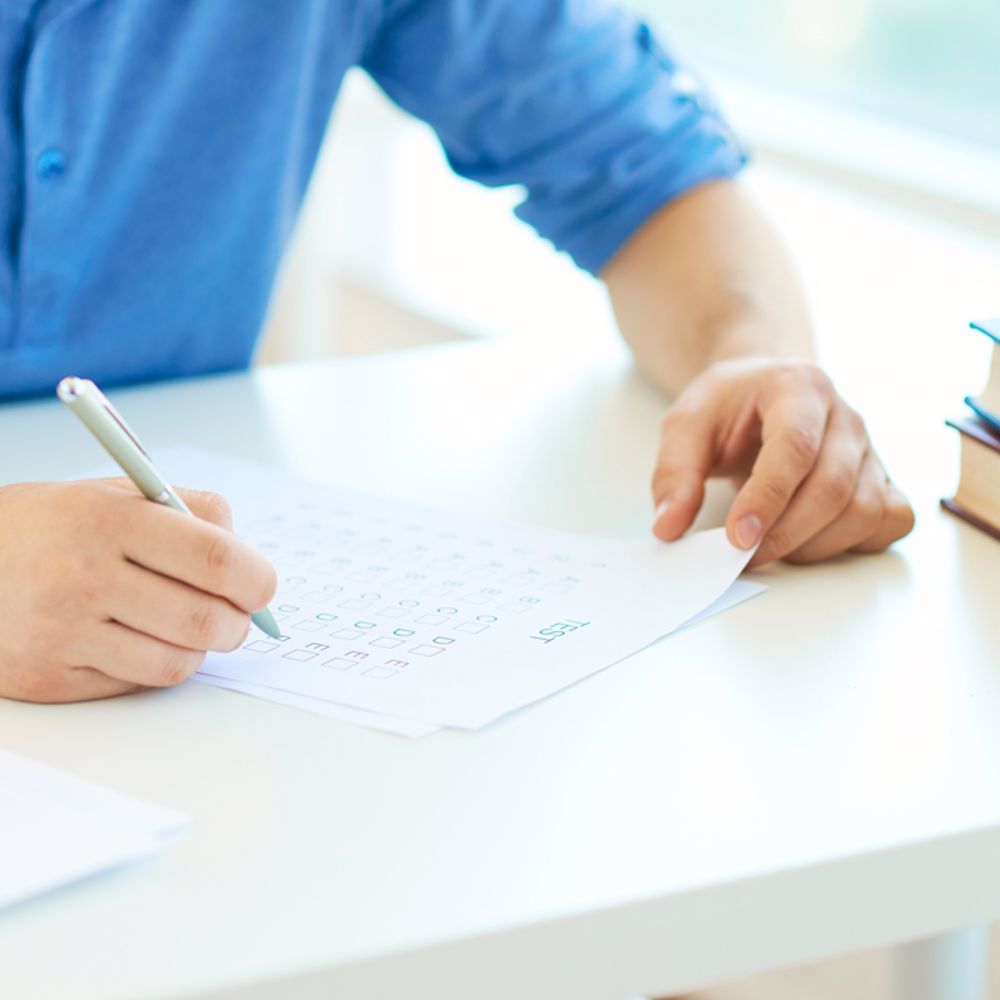 The United States Army isn't just the oldest military branch of the armed forces, it's also the largest. There are approximately 480,000 soldiers who are currently on active duty, but that number jumps to over 1 million when including the Army Reserve and the Army National Guard.

But when it comes to service members who have attained officer status and gone through the requisite training, the pool of active duty Army service members is more elite. Every rank and position in the Army is valuable, but becoming an Army officer is particularly special; it's a testament to extraordinary commitment, excellence and — perhaps above all else — leadership.

Do you have what it takes to become a commissioned officer? With enhanced flexibility, job security and great pay, the benefits are tremendous and everlasting. This article will go over ways to move up the ranks to that of commissioned officer, whether you're currently in the service as a cadet or are a civilian and want to enlist. Depending on your background, the training involved to become an Army officer may be easier than you think. Unlike other aspects of active duty service — where there is one and only one way to scale the promotion ladder — there are several potential paths to pursue. There is no right or wrong course to take; just go with the option that makes the most sense for you. Depending on your goals, the one you ultimately travel down just may be the path of least resistance. We're here to walk you through how to become an officer in the Army.

Pathway No. 1: Enroll in the Army Reserve Officer Training Corps

As its title suggests, the Army ROTC is a program that provides recruits with the training they need to become commissioned officers. Offered at more than 1,100 educational institutions around the country — most of which are colleges and universities — the ROTC intermixes traditional college-related courses with those that are unique to a military curriculum and skill set development. Even those who are still in high school can enroll in the ROTC, but it's also available to individuals on active duty or who are in college and seek to pursue a military career.

Generally speaking, the ROTC is a four-year commitment, but it is possible to complete the program and become a fully commissioned officer in as little as two years, which is done through Cadet Initial Entry Training. You can find out more about this expedited track at GoArmy.com. You can also check if a specific college or university has an Army ROTC program here.

Unlike the ROTC, which accepts candidates who don't have a college degree, Officer Candidate School (OCS) is exclusively for individuals who have attended and graduated with a four-year degree at an accredited college or university. This minimum standard applies to civilians, enlisted soldiers and non-commissioned officers.

Lasting approximately 12 weeks, OCS can be rigorous. Its core mission — aside from producing commissioned officers — is helping recruits to become leaders in their personal, professional and social lives.

Officer Candidate School is held at Fort Benning in Georgia and the training is split into two phases, each lasting approximately six weeks. Phase 1 is where most of the learning takes place; phase 2 is where Army officer candidates put the skills that they've acquired into practice.

In addition to becoming commissioned officers, OCS graduates also receive second lieutenant status. You can find out more about OCS at the Army's website.

Do you have a special credential, licensure or in-demand skill set that would be advantageous to the United States military? If so, the direct commission route may be the best method to becoming a commission officer. Otherwise known as DCOs, direct commission officers are those who come to the military after obtaining an education in a particular field of expertise, such as medicine, aviation, engineering, science, criminal law or intelligence gathering. Generally speaking, DCOs have not only received their undergraduate degree, but additional education. For example, someone who specializes in law may have received his or her juris doctorate after successfully graduating from law school.

Lawyers, doctors, or pilots or other people from other prestigious lines of work don't automatically become commissioned officers, however. Depending on their specialization, they must attend and/or complete the Officer Indoctrination School, Officer Development School or the Direct Commission Officer Indoctrination Course so they can receive the proper training that the Army expects so officers can be successful in their professional endeavours. GoArmy.com has more specifics on the direct commissioned officer track.

Perhaps the most straightforward method to earning the title of commissioned officer is by attending the United States Military Academy. Located in West Point, New York, the United States Military Academy is one of the longest-running and storied educational institutions in the world and also among the most elite. According to the U.S. Department of Education, the acceptance rate at West Point is approximately 12%.

Those who are fortunate enough to attend and graduate are bestowed with a commissioned officer title, which some may contend is as esteemed a distinction as many other highly respected positions, both in the civilian and military world.

Which pathway for commissioned officer training is the best for you? Regardless of your decision on how to become an officer in the Army, the journey to becoming one is sure to be as memorable as it is meaningful.

Perhaps nothing is more meaningful than your family's well-being, physically and financially. If you're in a situation that requires money to make things right, Omni Financial may be able to help. We've worked hard to achieve our status as a leading institution for military lending and are eager to serve you when the need arises. Contact us today to learn more.