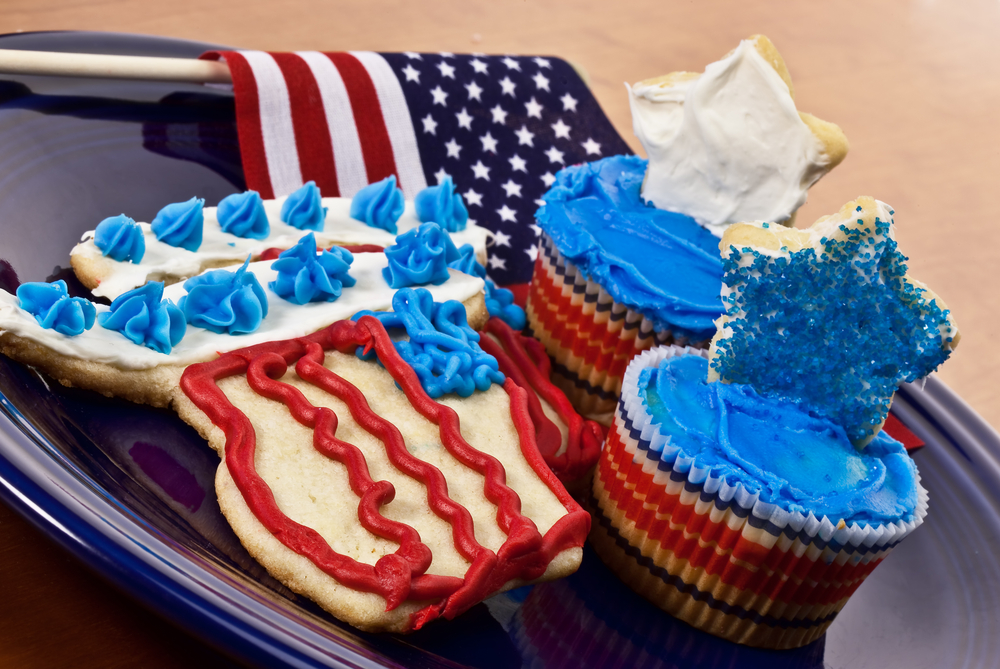 They don’t call them the “golden years” for nothing. As a lifelong military member, you’ve devoted much of your time and energy to serving the country. Now that you’ve retired – or are on the cusp of doing so – it’s time to focus on you, your family and participating in all the adventures and activities you’ve long waited for. Many of the trips, activities and journeys you pursue can be paid for through your military retirement benefits. Combined with Social Security income, incentive pay, personal savings and regular contributions to your 401(k) plan, military retirement income is a great funding source to improve your financial security and give you extra breathing room for discretionary expenses.

Perhaps the best part of [retiring from the military] is the fact that there are several states with no income tax for military retirement, allowing you to keep more of what you’ve earned and maximize your spending capability.

Click To Tweet
Perhaps the best part of all is the fact that there are several states with no income tax for military retirement, allowing you to keep more of what you’ve earned and maximize your spending capability. If you aren’t necessarily committed to living in a certain state, you may want to consider pulling up stakes and moving to a state that exempts military retirees from paying certain types of taxes. That list of states is as follows:

Taxation on income is complex

What states do and don’t consider taxable income can be confusing. For example, the 21 states mentioned don’t apply taxes on military retirement funds. However, they do have taxes on earned income, meaning any monetary increase you receive from an employer.
Nine states, meanwhile, not only exempt military retirement pay, but earned income as well. Those include Alaska, Florida, Nevada, New Hampshire, South Dakota, Tennessee, Texas, Washington and Wyoming.
Then there are 13 states that partially exempt military retirement pay. As an example, Arizona will exempt military retirement pay from taxation for earnings of $2,500 and less. Colorado is more lenient in this regard, as up to $24,000 is given a tax exemption, depending on retirees’ age. Similarly, in the District of Columbia, retirees 62 and older are issued a tax break on retirement income, provided the dollar amount is not above $3,000.
Other states where certain exclusions apply in terms of what is and isn’t considered taxable income include South Carolina, Oregon, Oklahoma, North Carolina, Nebraska, Maryland, Kentucky, Indiana, Georgia and Idaho.
That leaves just seven states – California, Montana, New Mexico, Rhode Island, Utah, Vermont and Virginia – that do fully tax military retirement pay. Of course, there is nothing necessarily wrong with this fact, but it’s helpful to know so you can decide for yourself whether moving to a different part of the country is worthwhile despite no tax break on your military retirement funds.

How do you file state income taxes when you’re in the military?

Perhaps you’re in a situation where you’re still in the military at the moment, but want to relocate to another part of the country that will ultimately be your new home sweet home upon retirement. You may wonder how this affects your tax obligations in terms of where the funds go: your new home or your old.
The short answer: It depends. The long answer: You pay to the state of your legal residency, or SLR. Your SLR is your home of record when you first enlisted in the armed forces and something you need when preparing for tax season. If you know for sure that the state you’re moving to will ultimately become your place of permanent residence, you can change your SLR.
It’s important to be mindful of the fact that state tax laws differ and frequently change from one year to the next. So you may want to speak with a tax preparation professional to be sure of what’s right for your situation and avoid any filing mistakes.

Every year, several publications and websites reveal their top choices for the best parts of the country for military veterans. This year, according to WalletHub, they’re all southern locations, two in the same state:

WalletHub arrived at its findings through a series of key performance indicators. These factors included cost of living, “veteran-friendliness,” livability, health and economy. Each measure was assigned a value, with the sum of all the factors ranging between 0 and 100. Tampa ranked at the top with a total score of 72.44, followed by Texas’ capital city (72.22) and Orlando (71.94) rounding out WalletHub’s latest list.

What should veterans consider when choosing where to retire?

Deciding the best place to retire is similar to asking what the best flavor of ice cream is: You’re bound to get lots of different answers. What you should factor into your decisions all depends on what you value the most. You may prioritize affordability, as the cost of living these days can certainly be considerable, especially when you’re not making the same salary as you were when you were on active duty.
Forbes recently released its top picks for veterans who are budget minded. Of its 10 selections, all of them were in the South and six of them were in the Lone Star State: Laredo (1), Corpus Christi (2), Lubbock (3), El Paso, (4), San Antonio (5) and Arlington-Fort Worth (7). The median annual salary in each of these cities, at the time of the study period, was $43,500 or less.
Rest and relaxation may not be all you’re interested in during retirement. So you may want to go to a place where lots of jobs are that align with your skill set. According to WalletHub, the cities with the highest percentage of military skill-related openings include Fremont, California; Madison, Wisconsin; Irvine, California; Durham, North Carolina and Seattle, Washington.
As you enter a new chapter of your life story, turn to Omni Financial. We’re here to help you make the most of your retirement with fast funds when you need them. May the coming years be truly golden.
The information provided in this blog post is for informational purposes only. It should not be considered legal or financial advice. You should consult with a financial professional to determine what may be best for your individual needs.