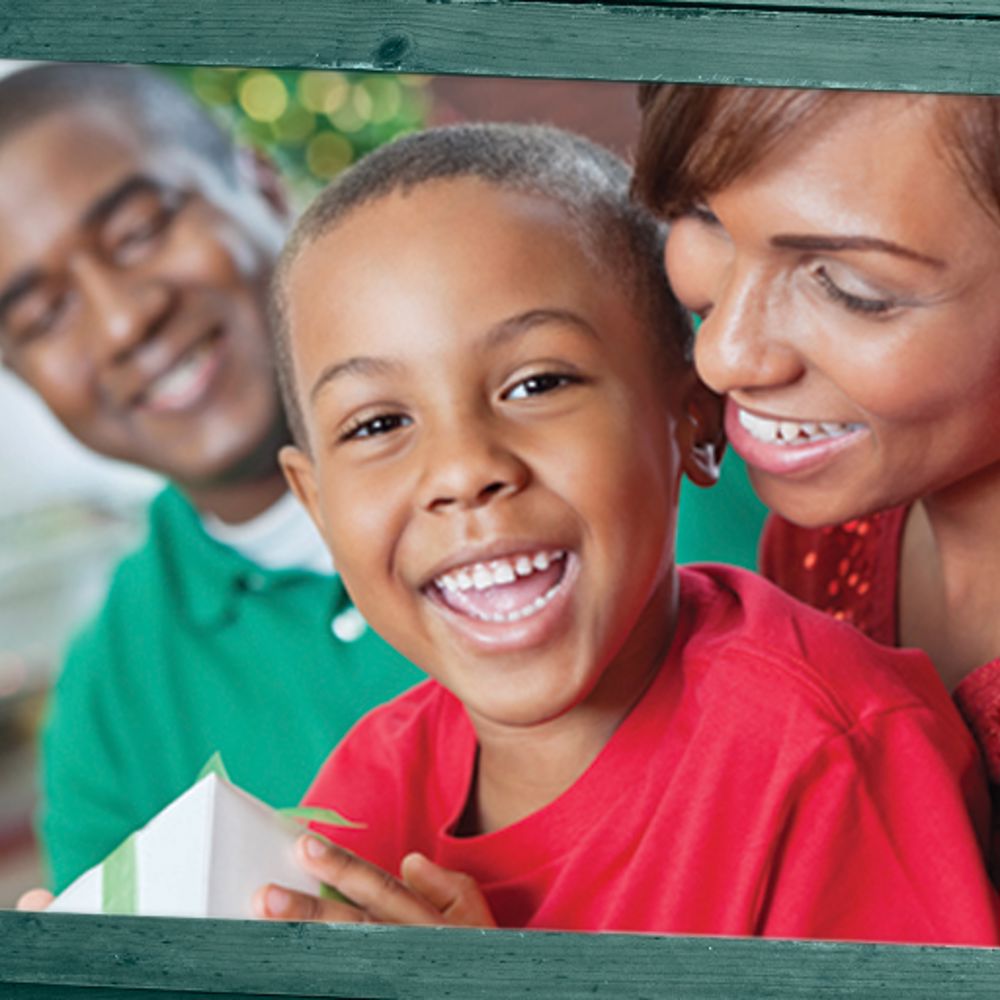 Whether you celebrate Christmas or Hanukkah, the holiday season is a truly special time. Be it cutting down and sprucing up the Christmas tree, lighting the menorah over eight nights or preparing baked goods to send to family, friends, neighbors and overseas military personnel, the holiday season is filled with joyous traditions that everyone can enjoy — from the youngest children to the oldest veterans. The Christmas holiday brings a certain sense of nostalgia, recalling family gatherings, favorite gifts and fabulous feasts that epitomize the true meaning of Christmas cheer and why it's viewed as the "most wonderful time of the year."

But Christmas doesn't just evoke reminders of family; it also stirs memories of America and military victories. For example, on a bone-chilling Christmas evening in 1776, in what would prove to be a turning point in the Revolutionary War, none other than George Washington and his Continental Army crossed the Delaware River as a surprise attack on the enemy. As noted by the Department of Defense, Washington chose Christmas night to make his bold move — with 2,400 military personnel in tow — on the suspicion that it would catch the Hessians off guard, who were also likely celebrating the Christmas holiday themselves.

Christmas was also when the first Battle of Fort Fisher took place. In 1864, Union military forces sought to seize control of the last port along the Atlantic corridor that remained a Confederate stronghold. Although their Christmas Day capture was doomed to fail, it set the stage for military members' later success, as the Civil War ended three months after Fort Fisher fell to the Union a few weeks after their first attempt.

Hanukkah is no stranger to military milestones, either. Meaning "dedication" in Hebrew, Hanukkah is celebrated because it commemorates the rededication of the Second Temple in Jerusalem after it was reclaimed by the Jewish people in the second century.

"Hanukkah represented an enormous military victory by this group of ancient Jews when this miracle of Hanukkah happened," said Rabbi Marvin Bash of the Arlington National Cemetery in a Pentagon Hall of Heroes event held at the Pentagon a few years ago.

Bottom line: Christmas is a time to celebrate, and if you're among the troops who are stationed overseas, there are plenty of ways to make the holiday a memorable one when you can't be home sweet home. Here are a few ideas to make it military merry and bright:

1. Organize a 'Jingle All the Way 5k'
In the States, it's pretty common for communities to organize "Turkey Trots," which are fun road races and walks that occur on Thanksgiving. But while you're deployed, you may want to put together a Jingle All the Way Walk or 5k.

According to We Are The Mighty, a veteran-owned online publication, these races frequently occur in the morning for units that have held them in the past. You may want to make it a charitable effort, where participants pay a certain amount, with the funds going toward a worthy cause. This may include Operation Christmas Spirit, which is an annual project that's organized by Operation Help a Hero, a 501(c) (3) public charity. Operation Christmas Spirit provides assistance to single service members and struggling military families, so you'd be helping your fellow troops.

2. Feast with friends and fellow military members
Even though an overseas military base may not have the creature comforts of home — like a glowing fireplace for roasting chestnuts — there's plenty of space to put some tables together for a delightful dinner. Depending on how many will be attending, you may want to give each service member an assignment for what to bring or bake, such as desserts, side dishes, hors d'oeuvres or the main course. To spice things up a bit, you can also make the meal themed, where guests can bring their favorite side from home or a specific type of food, such as Italian, Mexican, Chinese, Japanese, Thai or all-American.

3. Make your own Christmas tree
When you think of a Christmas tree, you probably think of those that are in the evergreen family, like blue spruce, balsam fir, fraser fir or white pine. But depending on where you're stationed, evergreen Christmas tree varieties may be in short supply.

But who says a Christmas tree has to be the kind with needles? As an alternative, how about making your own tree? If you go online, you're bound to find a bunch of websites that offer suggestions on how to make one from scratch. You may also want to cut down and decorate a tree that is native to wherever you happen to be stationed.

It doesn't have to be full size, either. For example, you can turn a bonsai tree into a Christmas one. Check out Pinterest for some inspiration on decorations. You could also do the same with a menorah. Here as well, Pinterest has a plethora of suggestions and step-by-step instructions.

4. Host or hold a 'secret santa'
While Christmas is often associated with what people want for Christmas, it's really about serving others (it is, after all, the season of giving). As such, you may want to organize a secret santa so fellow troops get a gift but they don't know who from. This may be an especially great idea for military personnel who may be going through a challenging time this holiday season.

If you're looking to bring some extra Christmas cheer to your base, or are headed home for the holiday, Omni Financial can help. We provide military loans to active duty military members, military families and career-retired veterans in various loan amounts. You can use the funds however you choose, whether for gift giving, vacationing or anything else. Apply online or contact us for more information.