February 1st, come and join us at any of these locations. See you there! Big Game Locations Augusta, GA/Ft. Gordon The Season’s Biggest Game Our GM Luis Cruz would like to invite you to Big Daddy’s Bar and Grill on Sunday, February 1st to enjoy the Big Game. The fun begins at 6:00 PM […]

Youth Bowling League 2014 Knowing that kids, whether in the military or civilian worlds, are our most important product, Jeff Heckert, DM of Omni’s Prince George office was happy, for the 4th consecutive year, to sponsor the Ft. Lee Youth Bowling League. This league made up of 400 active duty and retired military dependent kids […] 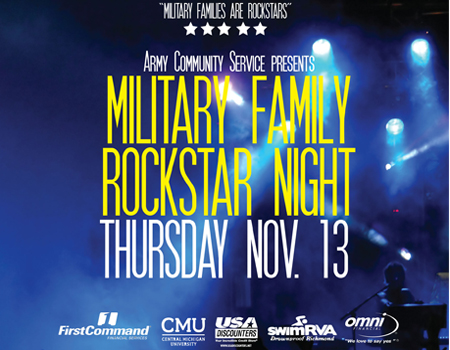 USO Concert for the Service Members of Ft. Lee 2014 As part of the joint venture sponsorship agreement with Omni’s three Virginia offices (Prince George, Norfolk and Newport News) and the USO of Hampton Roads and Central Virginia , Jeff Heckert, District Manager of our Prince George office, was able to sponsor a USO concert […]