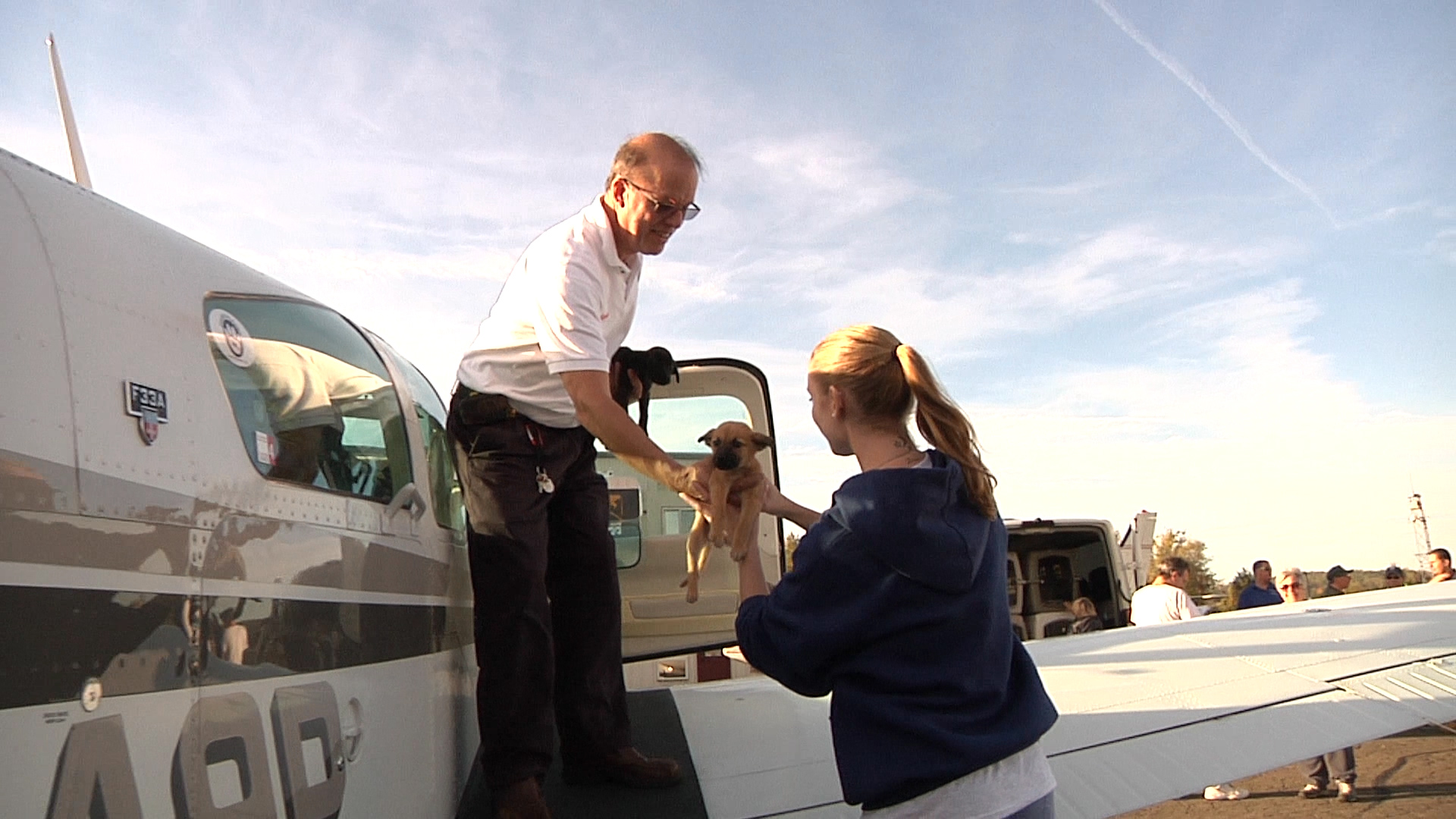 Pilots N Paws Mission 2013 During his recent volunteer mission for Pilots-N-Paws, an animal rescue organization, the president of Omni Financial, flew nine 8 week old puppies from Wilson, NC to Danbury, CT. The puppies, all from the same litter, were presented to a local Connecticut organization called Adopt-A-Dog for placement in good homes. 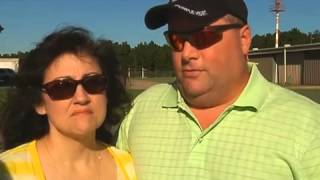 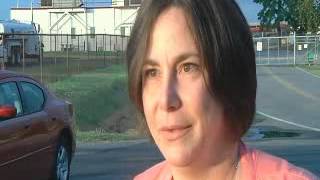 VAC Wounded Warrior 2012 As evidence of the close relationship between the Fayetteville community and Fort Bragg, a local pilot volunteered to fly a Fort Bragg wounded warrior Aug. 17, from Grannis Field in Fayetteville to her niece’s wedding in Enid, Okla., as part of the Veterans Airlift Command.

Surprising Soldier with a Flight Home 2011 Two days before she was supposed to return home from a year long deployment, Maj. Yvonne Heib was injured by a mortar blast near her base in Afghanistan. Omni Financial surprised her by flying her home to visit her family