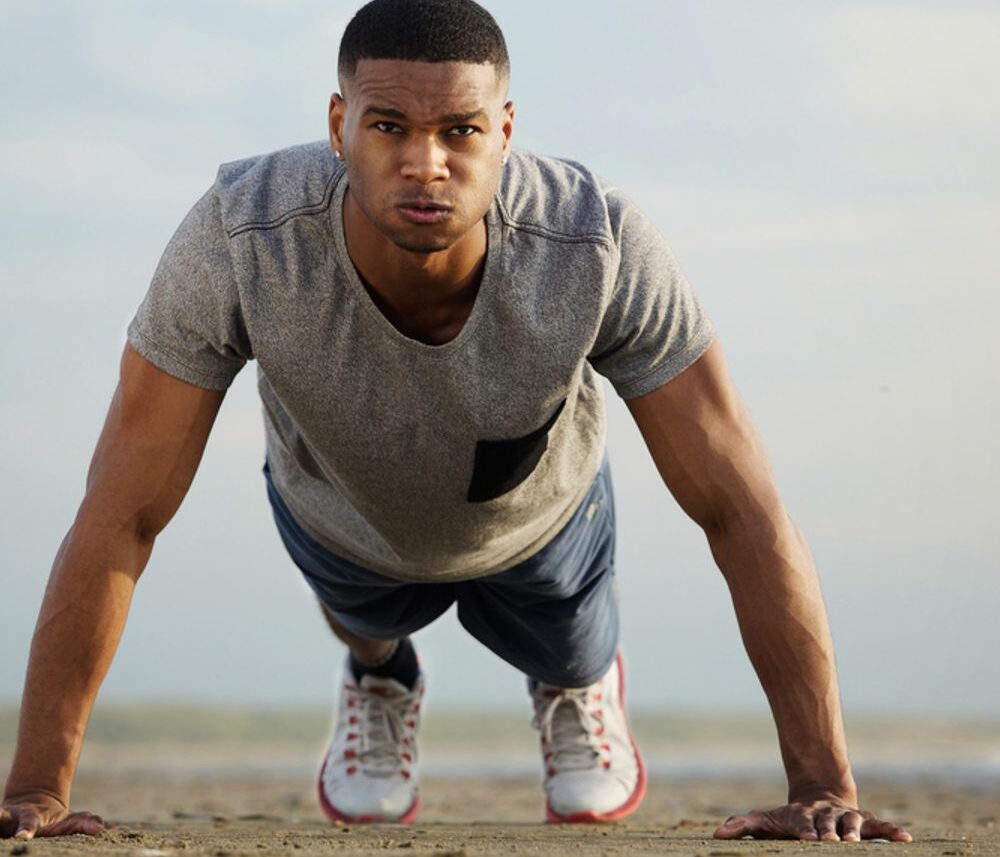 If you’re preparing for boot camp and have asked a current or retired soldier what the experience is like, you’ve probably heard vastly different responses. That’s to be expected. Just as basic training is held in several locations — Fort Benning for some, Fort Jackson for others — each soldier has his or her own point of view and unique observations. From the military exercises required to the drill sergeant who is assigned, many factors influence what today’s and yesterday’s recruits take away from basic combat training.

But there is one aspect to basic training that is more or less the same for just about everyone: its length. Boot camp can be intense, a source of consternation when you’re coming into it fresh. But if you approach training with a timeline in mind, you can gain the fortitude needed to stick it out when the mental or physical training your drill sergeant demands of you becomes difficult.

Whether you’ve already signed up for the Army or are seriously contemplating enlistment, this article will help you get a better sense of the duration of basic combat training and a few other aspects of what you can anticipate in your first few months as an active duty soldier in the United States military.

How long can I expect Army basic training to last compared to the other service branches?
The term “boot camp” is most often associated with the Army, but every branch of the armed forces has some type of boot camp. For the Army, it’s more specifically called basic combat training. For the Marines Corp, Navy, and Coast Guard, boot camp is known as recruit training. For the Air Force, it’s basic military training. BCT in the Army usually lasts about 10 weeks with the weeks grouped into phases.

Before getting into the specifics of what takes place during each phase, here is a breakdown of how long the other trainings usually last, culminating with the graduation ceremony:

There may be slight variations in the duration of basic training, which will depend on your military occupational specialty. In some cases, basic training may be slightly shorter; in others, it may be longer. But it’s typically 10 weeks in total, including the graduation.

What is the scheduling framework of Army basic training?
Whether you’re in the Army, National Guard or Army Reserve, basic training kicks off with the reception battalion. Otherwise known as week zero, the reception battalion is where a lot of the administrative work gets sorted out. Immunizations forms are turned in and reviewed, attire and uniforms are distributed. You’ll also receive a haircut that’s suitable for Army regulations.

Once all this is squared away, the real work of a soldier in training begins and does so in three color-coded phases. The last one is the longest:

Red phase (Weeks 1-3)
The opening phase of Army basic training lays the groundwork for what it means to be a soldier in the United States Army. Over the course of 21 days, you’ll learn the fundamentals of soldiering, the Army’s core values — such as teamwork, integrity and discipline — and what the Warrior Ethos is all about. You may know the Warrior Ethos by heart well before boot camp ends, since you may be asked to recite back to your drill sergeant at one point or another.

It’s during the red phase that the Army Combat Fitness Test (ACFT) takes place, which as of October 2020, replaces the Army Physical Fitness Test (APFT). The ACFT serves the same purpose as the APFT, only with the very latest exercise science and physical training insights designed to assess your level of physical fitness and strength. There are six tests, each of which aims to determine your strength, flexibility, coordination or a combination of all three:

Your drill sergeant will award you with points based upon your performance. Take the leg tuck, which is the penultimate test, as an example. As explained in a video on GoArmy.com’s website, the leg tuck assessment serves as a way to gauge a soldier’s muscular strength, agility, flexibility and overall endurance. The objective is to hang from a bar at a full body’s length and then lift the lower half of your body up as high as you can while maintaining an upright position and a minimum amount of swinging or kicking for leverage. At the top of the position, the goal is to bring your knees up to your forearms while keeping your lower torso in alignment with the rest of your body. The hands should be no more than a few inches apart from each other.

The more lifts, or repetitions, you can perform, the higher the point total. One rep is worth 60 points, but the maximum point total of 100 is possible with 20 reps.

Passing the ACFT requires an overall minimum score of 60.

In addition to the ACFT, the red phase also involves road marching drills, training on the basics of first aid — both in term of administering first aid and what a comprehensive first-aid kit should include — and comprehensive training on what’s considered sexual harassment and sexual assault. Soldiers will also gain a rudimentary understanding on chemical radioactive biological readiness, including the proper manner to wear breathing apparatuses, such as gas masks.

White phase (Weeks 4-5)
The white phase is the second leg of Army basic combat training and also the shortest one at two weeks. However, this is also where you’ll learn some of the most important skills in your career as a soldier, skills that you’ll be able to build upon with time, diligence and experience. Over the fortnight (two weeks), you’ll be assigned your primary service weapon, learn how to use it properly and safely, maintain it and shoot it accurately from varying distances. The white phase is also where hand-to-hand combat training takes place, which teaches soldiers how they can multitask and prioritize when faced with more than one opponent or target at once.

Aside from rifle marksmanship and combat skills, soldiers continue their physical fitness training in the white phase as well.

Blue phase (Weeks 6-10)
The third and final installment of BCT is the blue phase. For the most part, it’s a more advanced version of the white phase. You’ll be tasked with disabling improvised explosive devices, combat maneuvering techniques and advanced weaponry training. It culminates in a series of challenges which test all that you’ve learned in terms of tactics, physical fitness capabilities and survival skills in different environments.

There may be slight variations of your Army basic training experience depending on you’re in Fort Benning, Fort Jackson, Fort Sill or the other installations. But wherever you go, your 10 weeks of training are sure to be unforgettable.

At Omni Financial, we aim to make our customers’ experiences memorable by providing them with loans they can afford which will work for their needs. As leaders in military personal loans for over 50 years, we’re succeeding in this effort. But we are never fully satisfied, even when our customers are. Contact us today online or stop by one of our convenient service locations around the country, including our Columbus office near Fort Benning.